Series covering one of the most spectacular wildlife events on the planet, live from the Alaskan wilderness, with Steve Backshall, Matt Baker and Liz Bonnin. Following on from Big Blue Live in 2015, the adventure this time is bigger and wilder.

Right now hundreds of bears, eagles, wolves and whales are gathering all over Alaska for the start of the great summer feast. Steve will attempt to join millions of salmon underwater live, as they invade the Alaskan rivers on one of the most amazing animal migrations in the world.

Matt will introduce us to one adorable black bear family with three cubs during one of the most important weeks of their young lives. Liz will be in one of the remotest locations in the whole of Alaska, living right amongst the largest protected population of brown bears in the world. 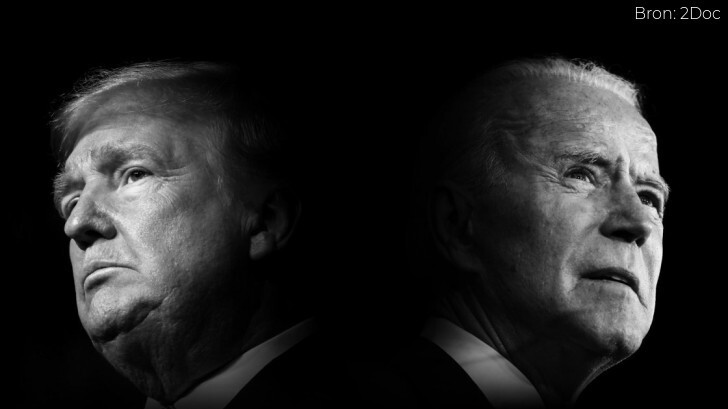