Israeli-born conductor Daniel Oren leads the Orchestra of the Arena di Verona in a magnificent interpretation of Giuseppe Verdi's Nabucco. Verdis third opera  but first great popular success  was created at the Teatro alla Scala in Milan in 1842, in the epicentre of the Risorgimento and the capital of Italian nationalism, at a time where the supporters of Italian independence from Austrian occupation were starting to make their voices heard.

The &quot;Chorus of the Hebrew slaves&quot;, pivotal point in the third act where the Jews, exiled from Babylone by Nabuchodonosor, mourn their country, &quot;So Beautiful and Lost&quot;, immediately resonated with the Italian nationalists and has ever since been a symbol of Italian national identity. Daniel Oren, a true connoisseur of Verdis musical language as well as a regular guest at the Arena di Verona, conducts with great panache this &quot;lyrical epic&quot; that holds such a special place in the heart of all Italians. 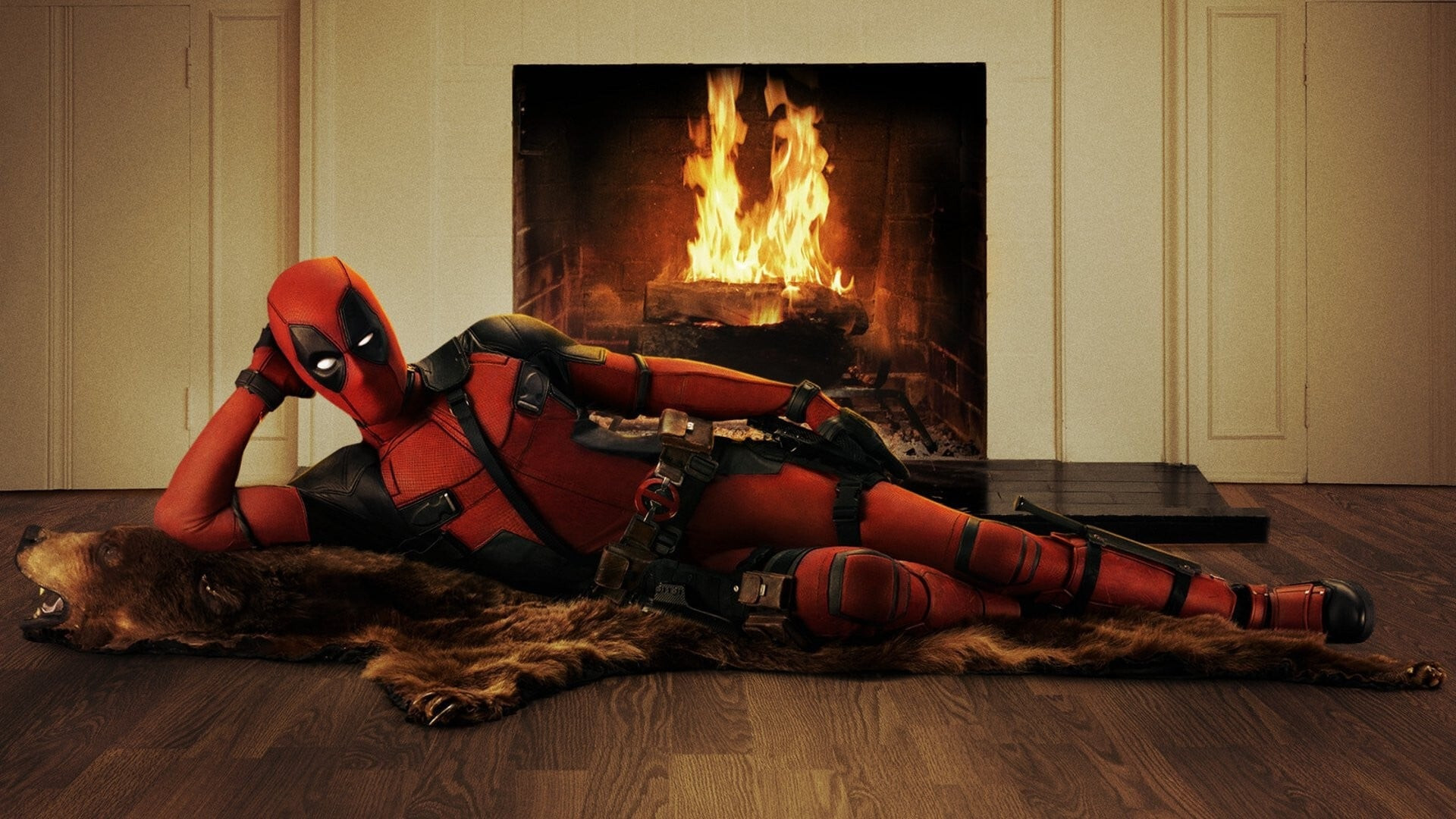 The Voice
The Voice Kids gemist? Noa maakt indruk met Who's Loving You

The Voice
The Voice Kids gemist? Jade zingt The One That Got Away

Sport
Valentijn in Veronica Inside over huldiging Ajax: "Het is helemaal fout gegaan"