Bekijk de uitzending van Tigers about the House: What Happened Next terug

Tigers about the House: What Happened Next

British tiger expert Giles Clark helps Sumatran tiger cubs Spot and Stripe, who are now approaching their first birthday, to adjust to life at Australia Zoo in Queensland. Giles must guide the brothers to adulthood in a few weeks' time and deal with the teenage rebellion that ensues.

Spot and Stripe have been raising awareness about the plight of critically endangered tigers in Sumatra, and the Clark family make a big decision to safeguard the cubs' wild cousins - it's time to hit the road! Giles's wife Kerri and nine-year-old son Kynan join Giles on a road trip through Indonesia, getting up close and personal with the jungle's iconic species, from orangutans to elephants and tigers. It's a million miles away from the suburbs they're used to, but they're determined to make a difference. (2014)

Tigers about the House: What Happened Next op tv 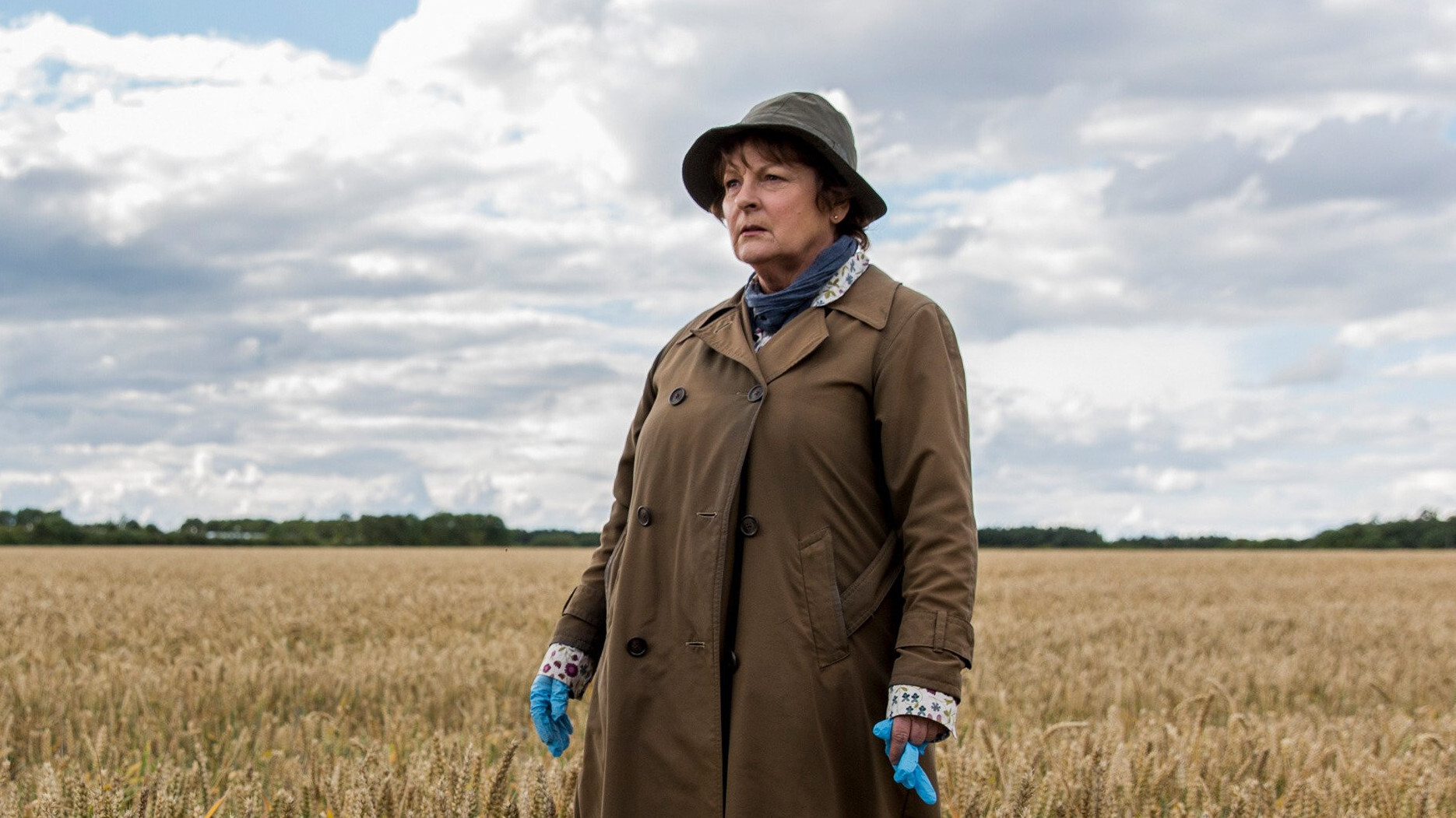