Comic-book adventure. Norse deity Thor learns a lesson in humility when he is exiled from Asgard by his father, after his arrogance re-ignites an old conflict.

Sent to Earth to live among humans, he joins forces with an astrophysicist, who teaches him how to be a true hero - skills that become invaluable when his brother Loki seizes the throne and sets out to destroy humanity. With Chris Hemsworth, Natalie Portman, Tom Hiddleston, Anthony Hopkins, and Stellan Skarsgard.(2011) 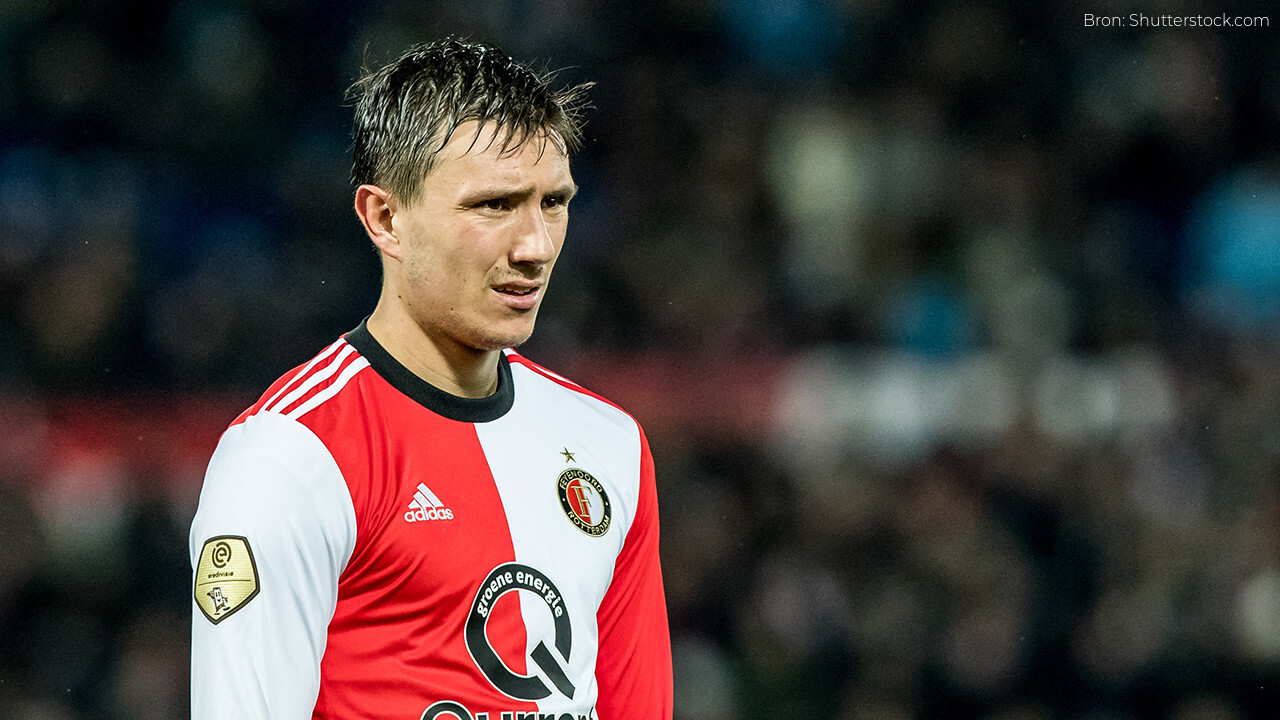