The Octopus In My House

Wildlife documentary observing Professor David Scheel as he takes an octopus into his home to learn about its intelligence, and the extraordinary relationship he and his daughter develop with the creature. Named Heidi, the octopus is seen unravelling puzzles, recognising individual humans and even watching TV with the family.

The film also looks at the remarkable behaviour of other octopuses around the world, from those that can change their colour and texture in a split second to the octopus that carries around its own coconut shell to hide in.

The Octopus In My House gemist 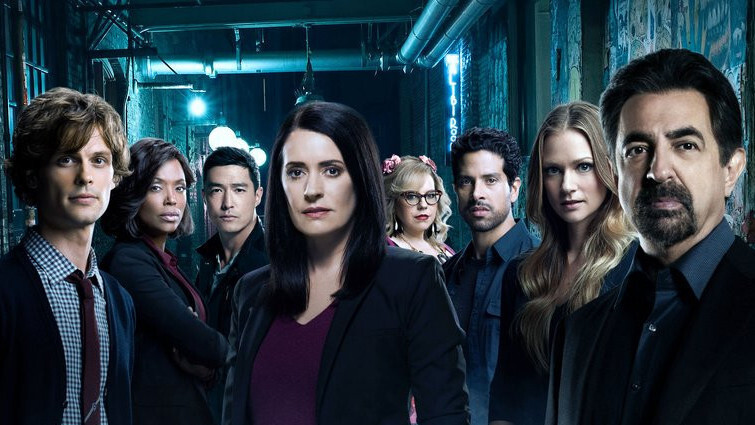