Seizoen 3 - Aflevering 4 - The documentary follows detectives from the Murder Investigation Team as they hunt down the down the attackers of a 30-year-old man who was beaten up after a night out in Greenwich and died six days later. Croydon CID are on the lookout for a serial burglar who has been caught on CCTV at a number of different spots, while in Westminster, response officers arrest a woman and take her into custody.

However, all the cells are full at the nearest station, so they are forced to travel several miles and wait a number of hours before they can check her in. 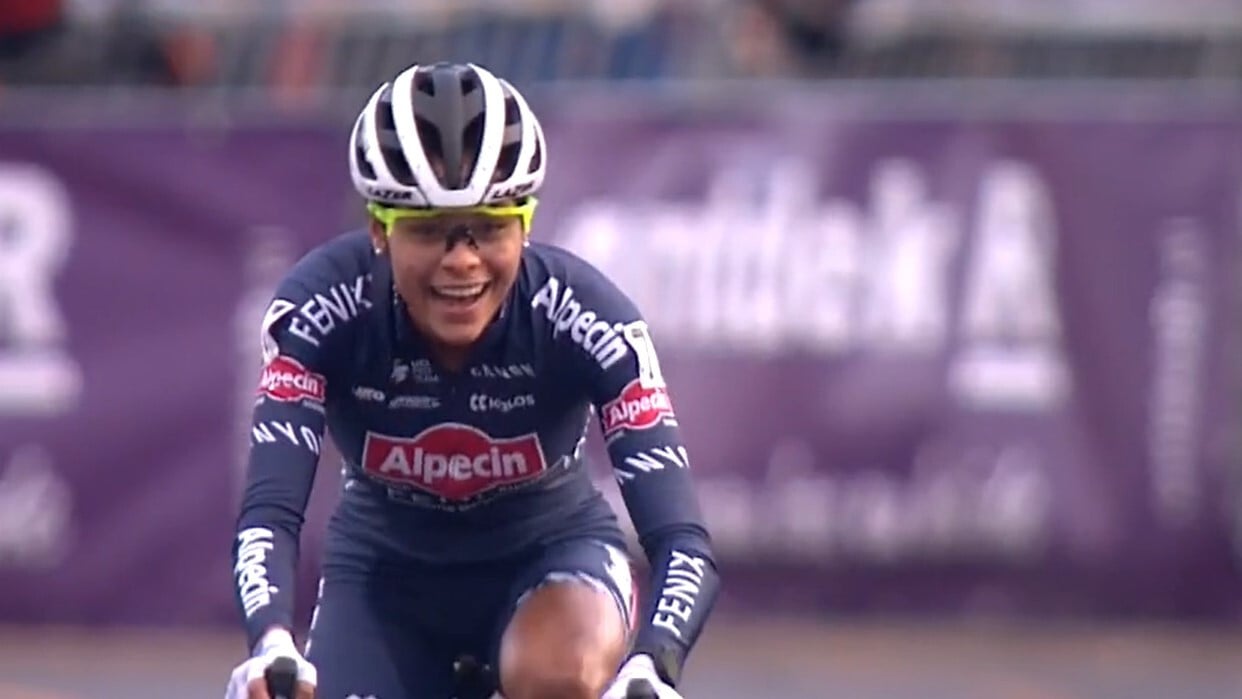