Seizoen 3 - Aflevering 2 - In 2018 the highest number of under 25s were killed in London in more a decade. This documentary follows the investigation into two of these murders in the borough of Haringey.

DCI Luke Marks picks up the case of 22-year-old youth worker Kobi Nelson, who was stabbed near his home and died at the scene. Less than five weeks later, 19-year-old Kelvin Odunuyi is shot dead in Wood Green.

Kelvin was a good student although his mother believes he was being groomed by local gangs. Was he killed in direct retaliation for Kobi's murder?

It's up to Luke Marks and his team to find out. 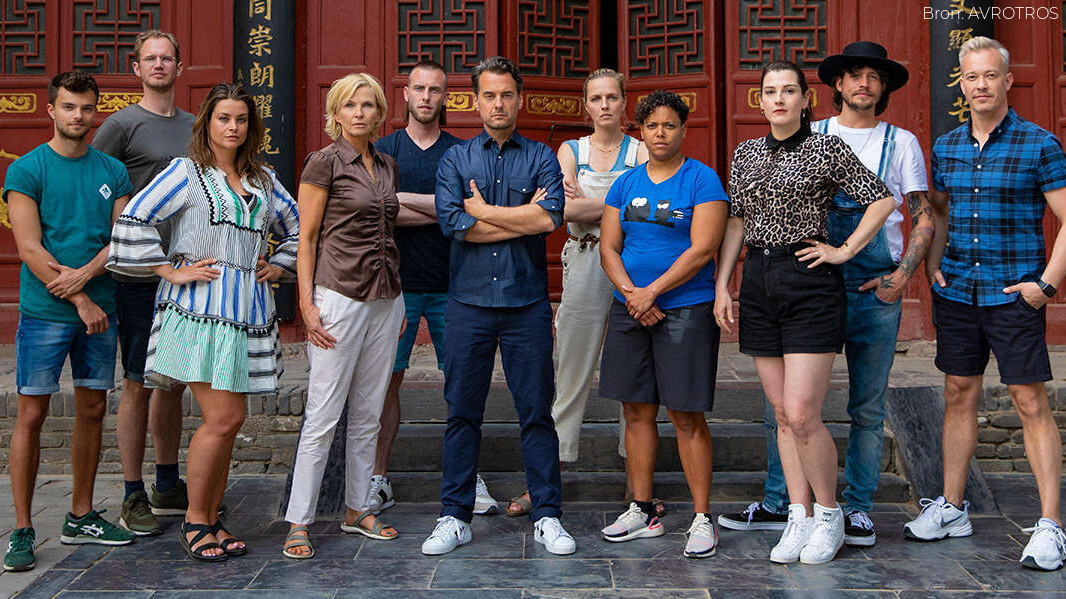 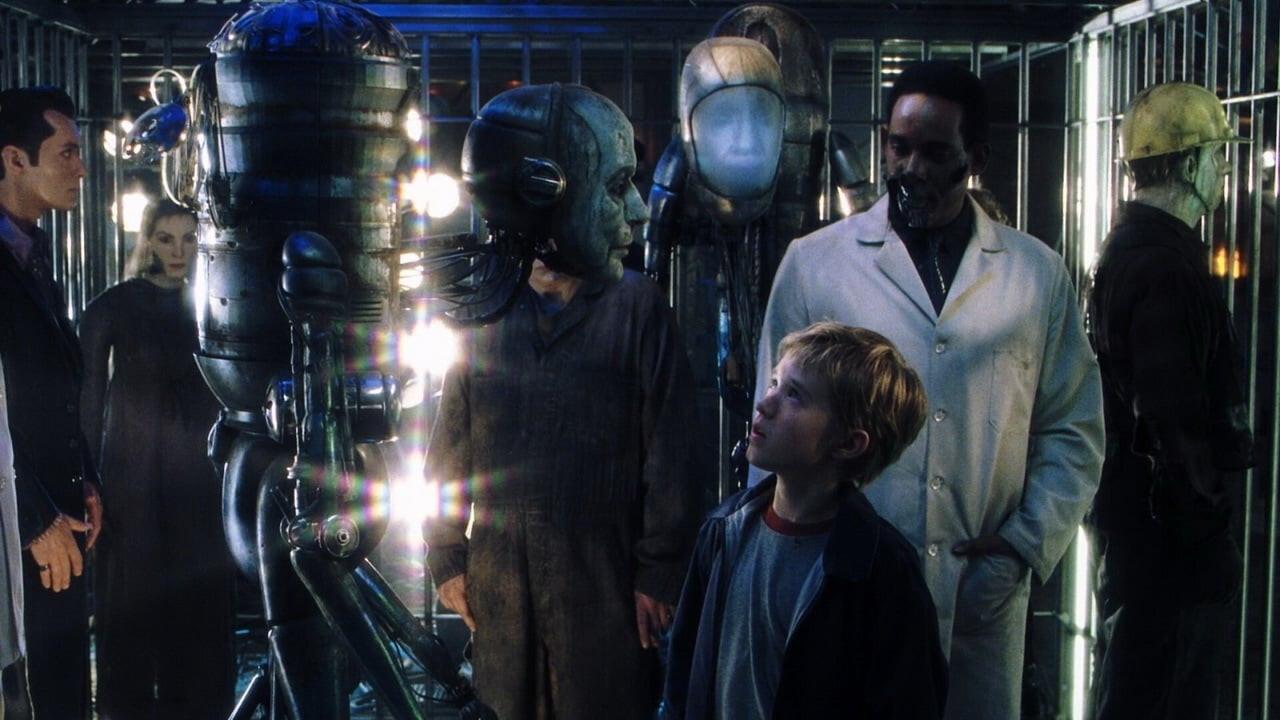