The Legacy of Lawrence of Arabia op tv 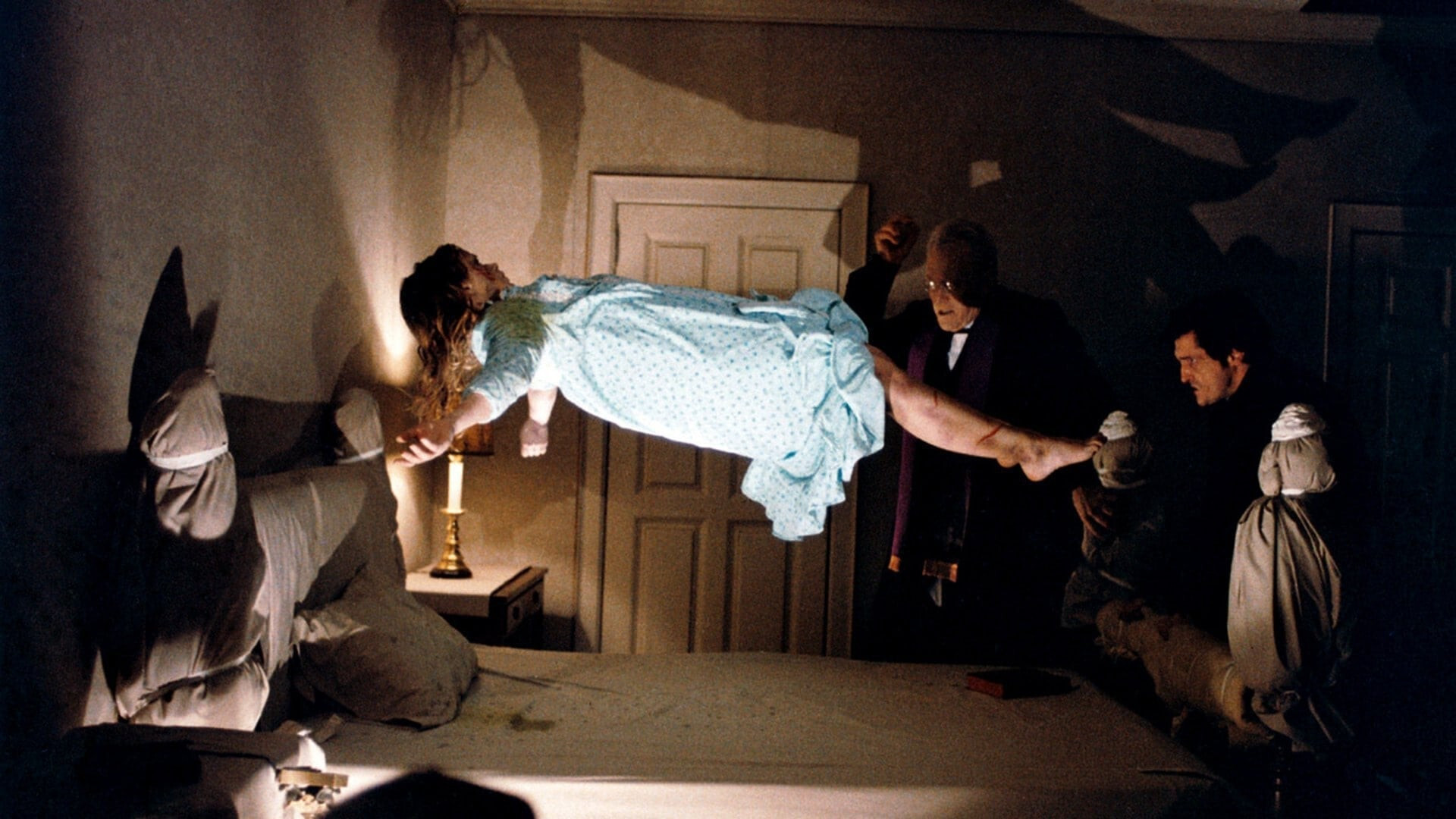 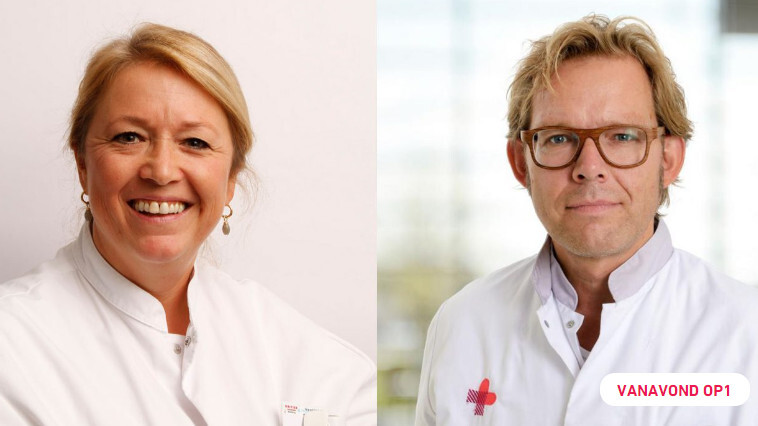 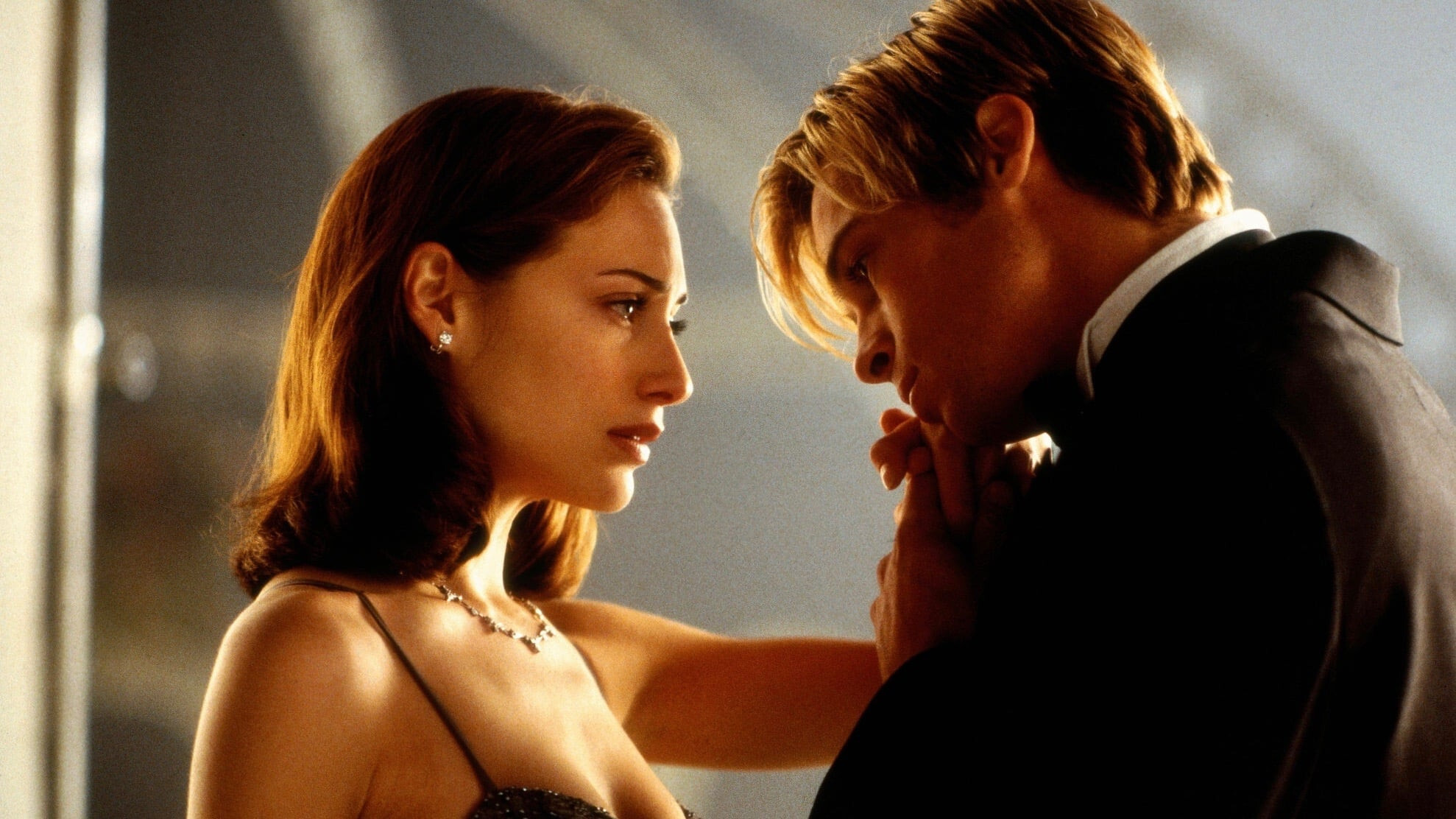 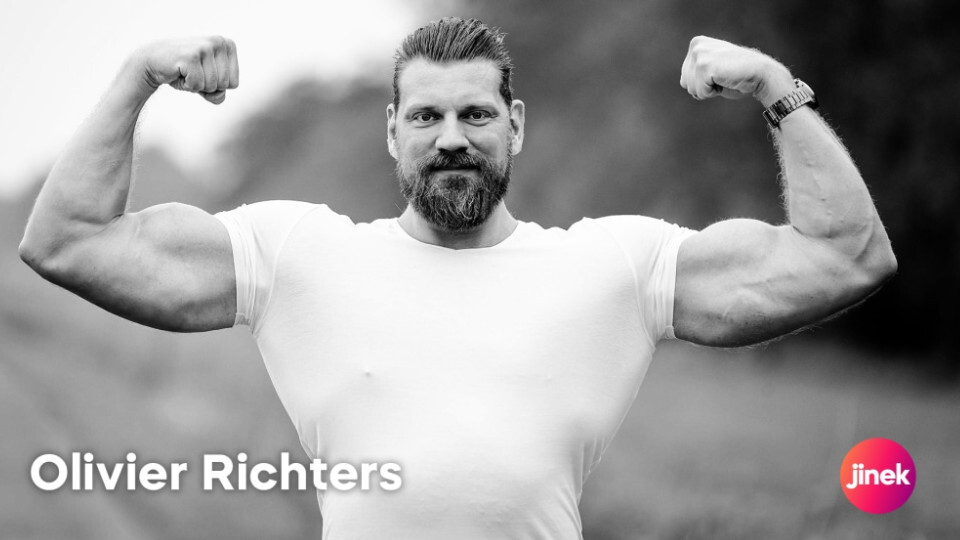