Herhaling. Documentary following a team of maritime archaeologists as they uncover the remarkable city of Heracleion, lost to the sea and forgotten for over 2,000 years.

In the fading days of the pharaohs, the port city of Heracleion was the gateway to Egypt. An opulent and prosperous place adorned with statues, it was a city of religious significance and home to the temple of Amun.

In the 2nd century BC it was wiped off the face of the earth in a mysterious subsidence. The coastline dropped by over 20ft, and Heracleion was consumed by the sea.

In 2000, archaeologists made an incredible find. Using ancient texts, they discovered the city's remains off the Egyptian coast and only 10 metres underwater.

Pristinely preserved, it is an ancient Egyptian city frozen in time. The temples, statues, houses and boats lie perfectly preserved.

But many mysteries remain. What caused this sacred city to plunge into the sea?

And why did its inhabitants deliberately sink over 65 ancient warships? 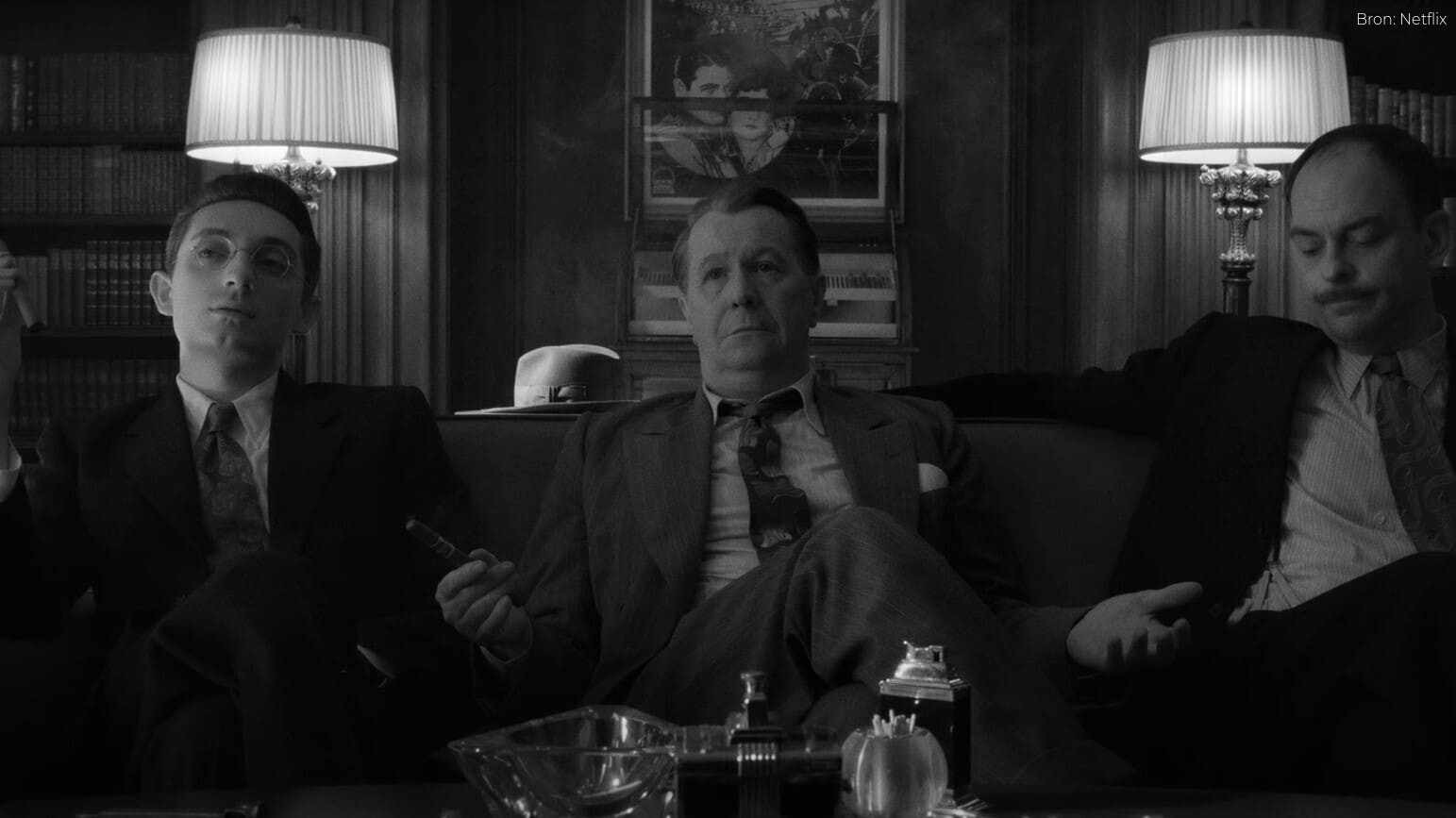