Terrorists seize control of an ice-hockey stadium in the middle of a match attended by the US vice president. Taking the politician hostage, they threaten to blow up the building at the final whistle - but a resourceful former fireman takes it upon himself to thwart their dastardly plot. Action thriller, starring Jean-Claude Van Damme, Powers Boothe, Raymond J Barry and Whittni Wright. 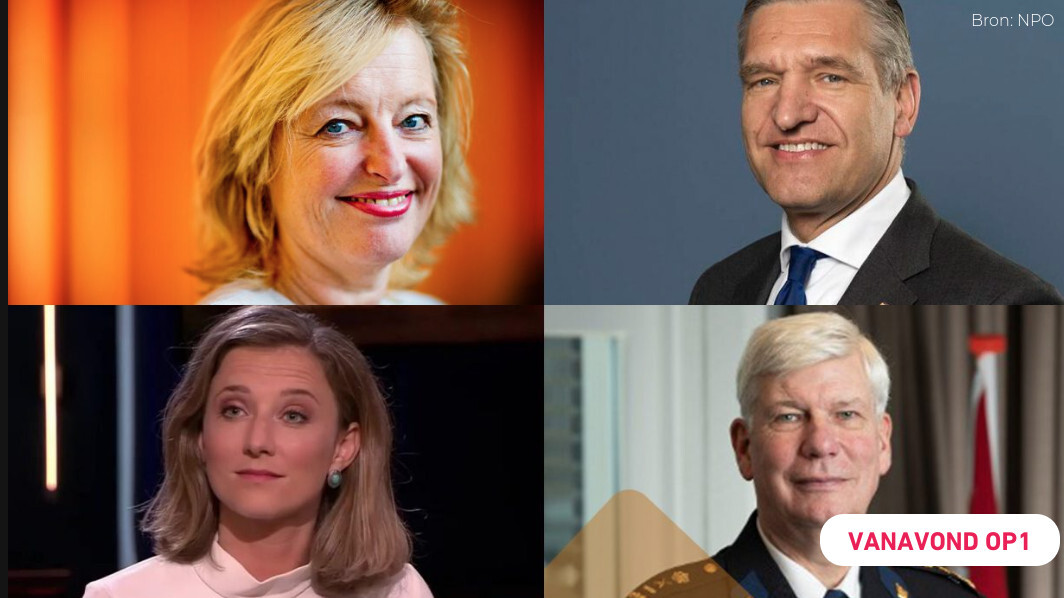