Jiří Bělohlávek (1946-2017) conducts the Prague Conservatoire Symphony Orchestra in a performance of Bedřich Smetana (1824-1884) Má vlast (&quot;My homeland&quot;), a set of six symphonic poems composed between 1874 and 1879. While it is often presented as a single work in six movements the six pieces were conceived as individual works. However, the premiere of the complete set took place in 1882 in Prague. Smetana combines the symphonic poem form pioneered by Liszt with the ideals of nationalistic music. Each poem depicts some aspect of the countryside, history, or legends of Bohemia. Recorded at 66th International Music Festival, Prague, 2011 and directed by Tomás Simerda. 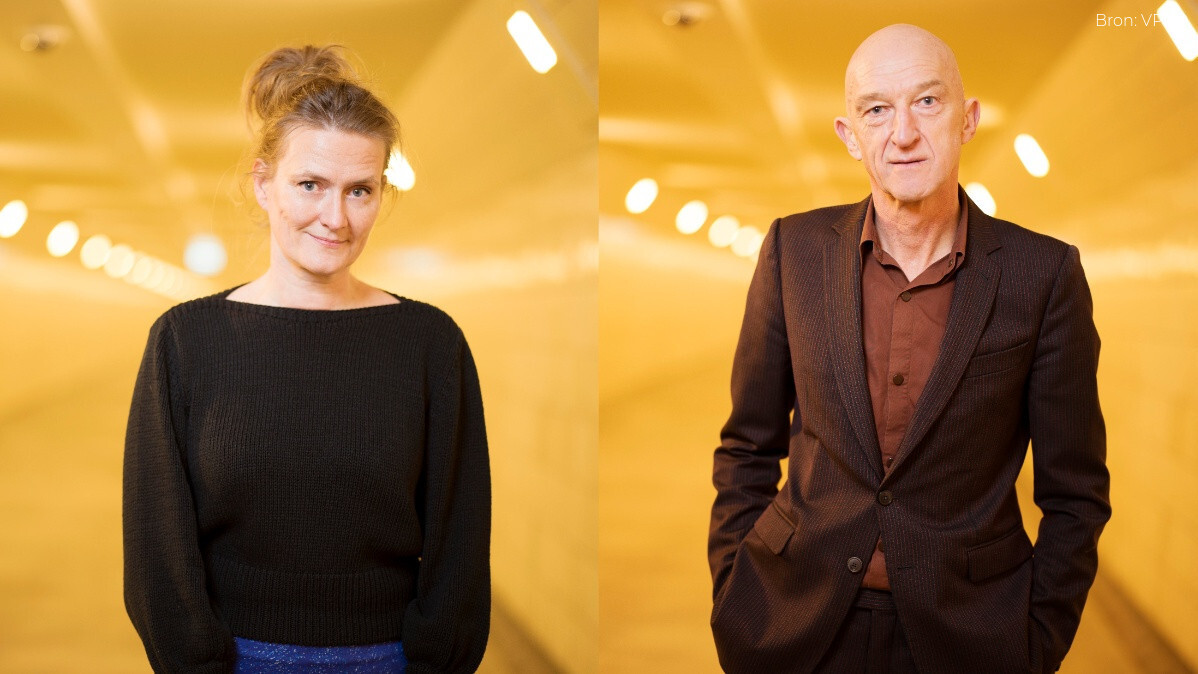 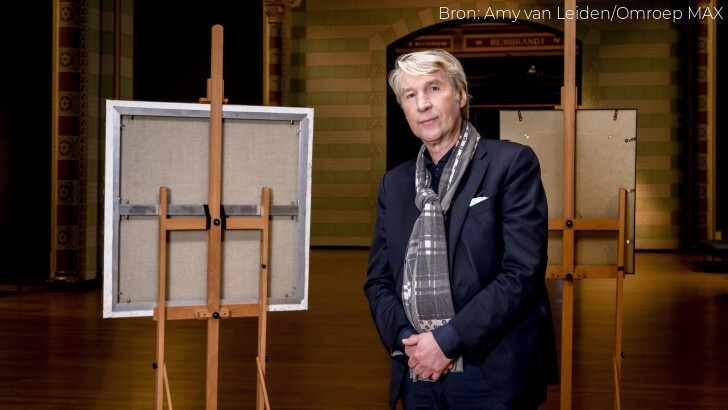 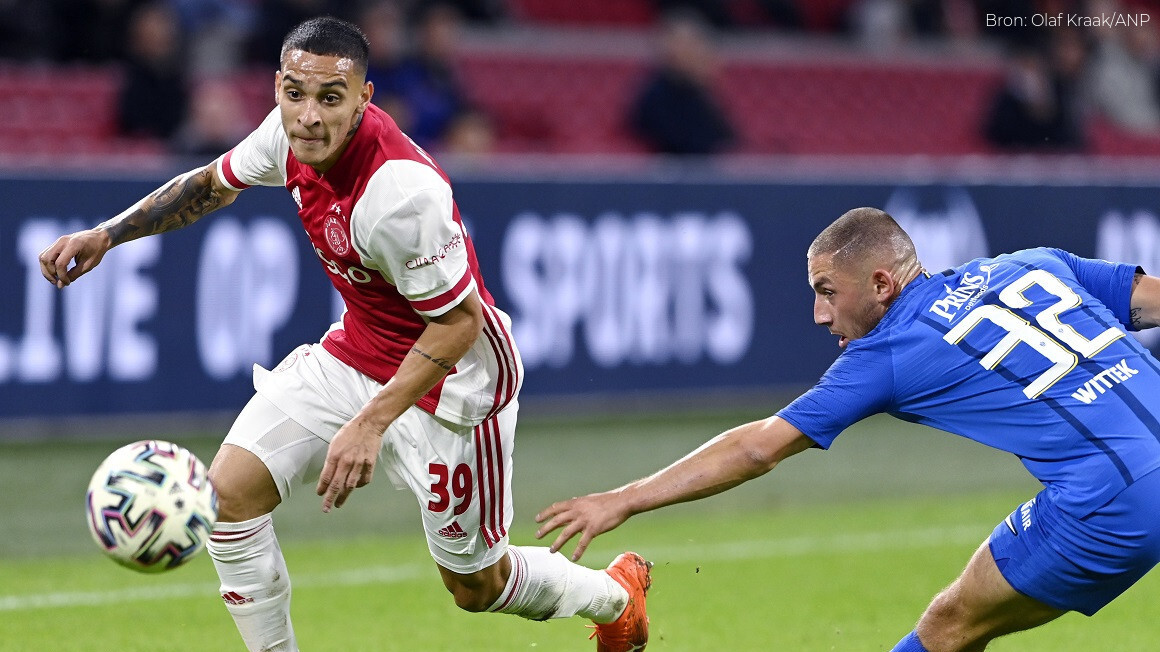