Herhaling. Historian Dr Helen Castor explores seven queens who challenged male power, despite the prevailing wisdom in the medieval and Tudor world that God intended only men to rule.

In 1308 a 12-year-old girl, Isabella of France, became queen of England when she married the English king. A century later another young French girl, Margaret of Anjou, followed in her footsteps.

Both these women were thrust into a violent and dysfunctional England and both felt driven to take control of the kingdom themselves. Isabella would be accused of murder and Margaret of destructive ambition - it was Margaret who Shakespeare named the She Wolf.

But as Helen reveals, their self-assertion that would have seemed natural in a man was deemed unnatural, even monstrous in a woman. 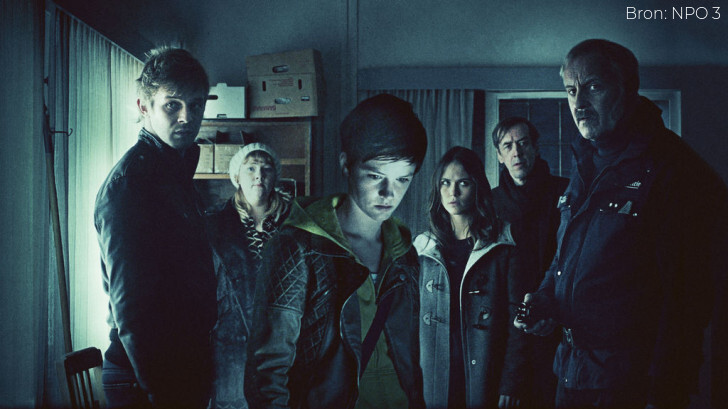