Secrets of Egypt's Valley of the Kings

Documentary series following international Egyptologist teams as they battle searing heat and inhospitable terrain to make the discoveries of a lifetime. Archaeologists find extraordinary new evidence about how the ancient Egyptians prepared for the afterlife.

The most elaborate tomb in the Valley of the Kings, which was built for the great pharaoh Seti I, reveals the sacred text that was needed to secure life after death. A vast necropolis gives up its secrets as a team discovers a sealed tomb that has lain untouched for 4000 years.

And gruesome mummified remains reveal the disturbing lengths that grave robbers went to in search of treasures and gold.

Secrets of Egypt's Valley of the Kings op tv 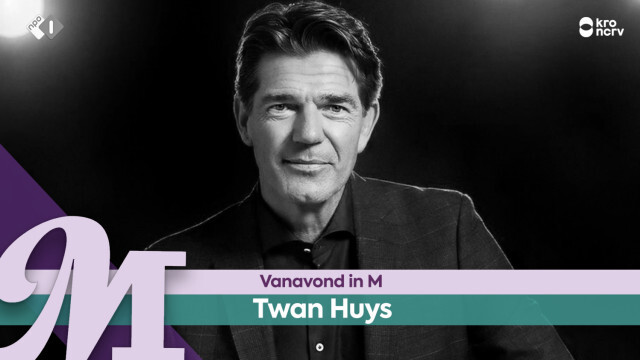