A teenage paddleboarder is being swept out to sea off the coast of north Wales, so the crew of the Abersoch lifeboat race to reach him before he is lost for ever. The crew of the Lizard lifeboat station face two missions, as they are called out to a cargo ship taking on water and in danger of sinking with its crew still on board, followed by a small yacht being battered by a storm in the Atlantic. 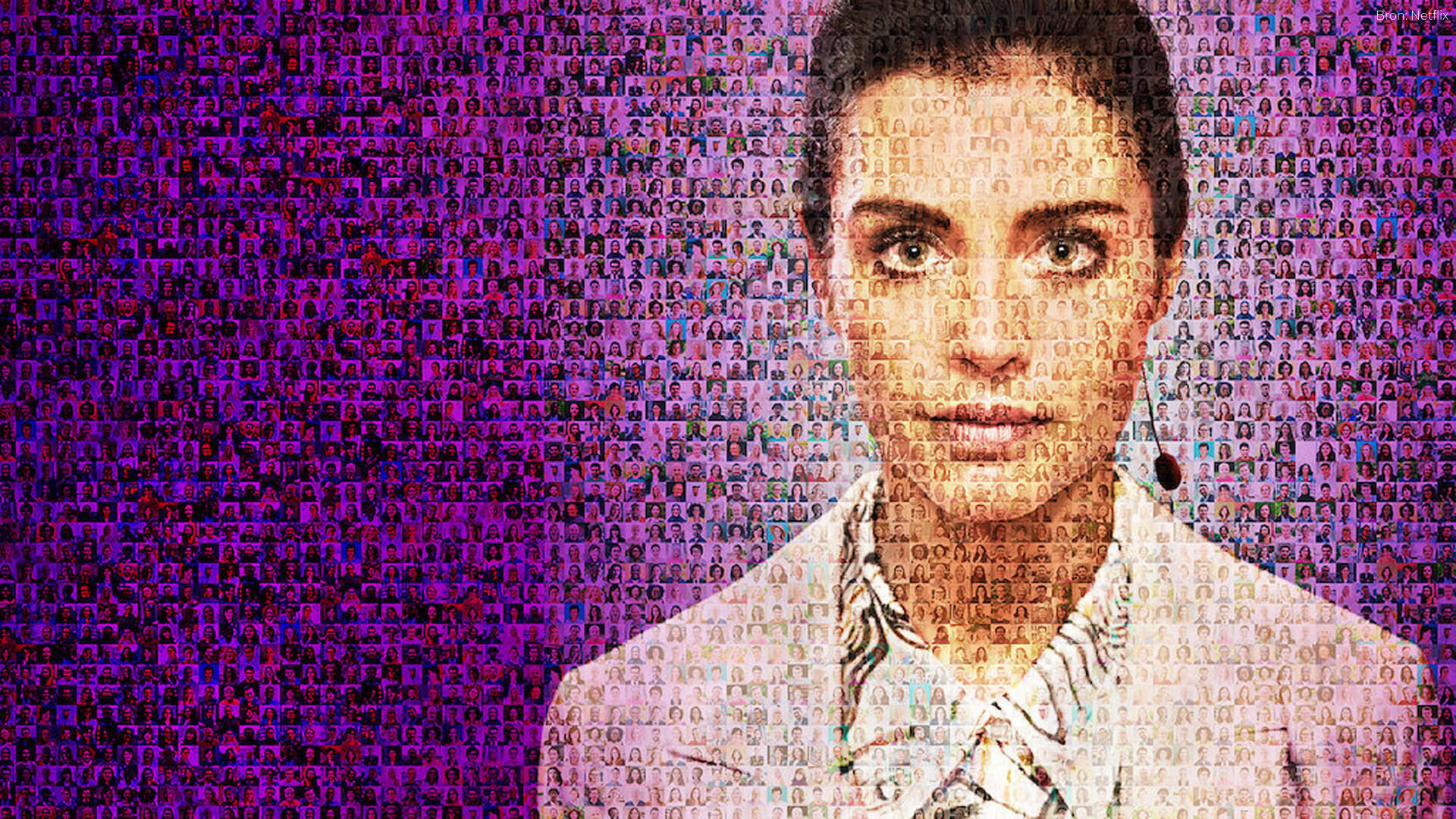 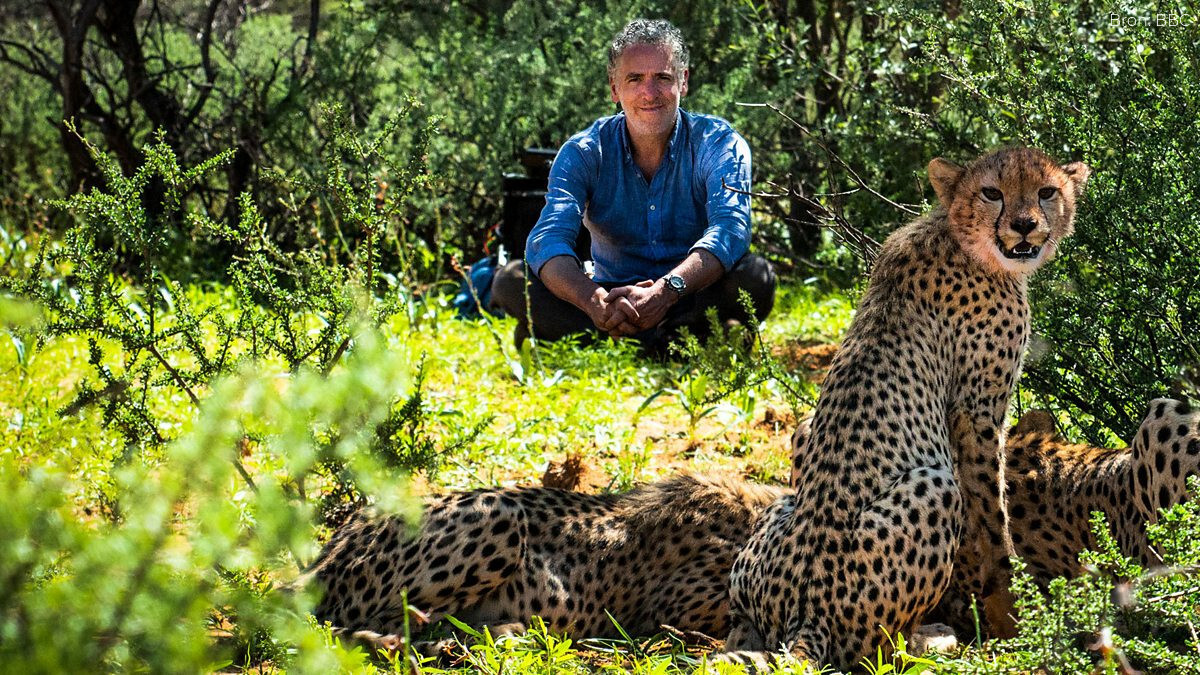