Rise of the Continents

Herhaling. Two hundred million years ago the continent we know as Eurasia - the vast swathe of land that extends from Europe in the west to Asia in the east - didn't exist.

Professor Iain Stewart shows that where the south of Eurasia is today there was once a 90 million-square-kilometre ocean known as the Tethys. It is the destruction of the Tethys Ocean that holds the key to Eurasia's formation.

But the formation of Eurasia is just the beginning of the story, because the process that formed it is still active today. Professor Stewart travels to the island of Stromboli, Italy's most continually active volcano.

The volcano's spectacular eruptions show that the ocean floor is being pulled beneath Eurasia. It is this process that closed the Tethys, and today is closing the Mediterranean, revealing Eurasia's future. 250 million years in the future all of the continents will collide together once more, forming a new Pangea, with Eurasia right at its heart.

Rise of the Continents op tv Indiana Jones, eat your heart out! 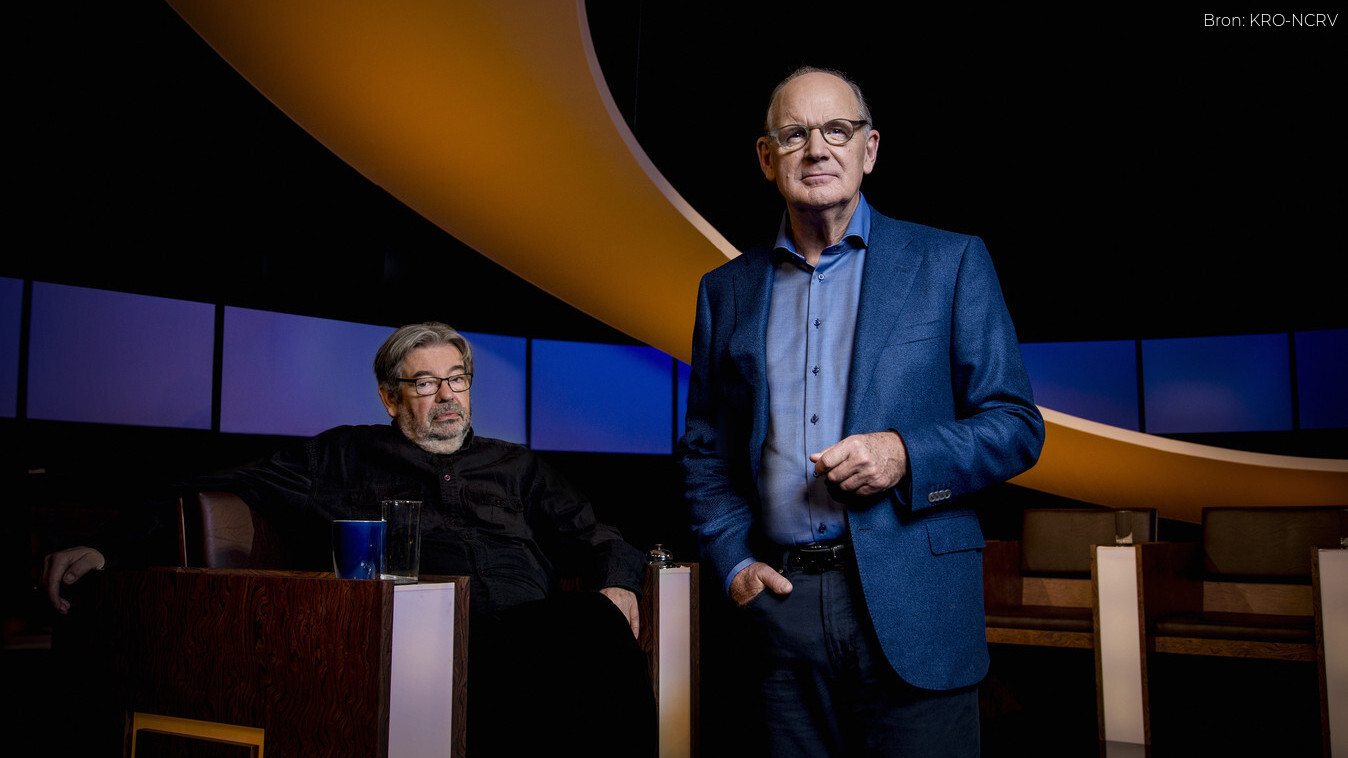 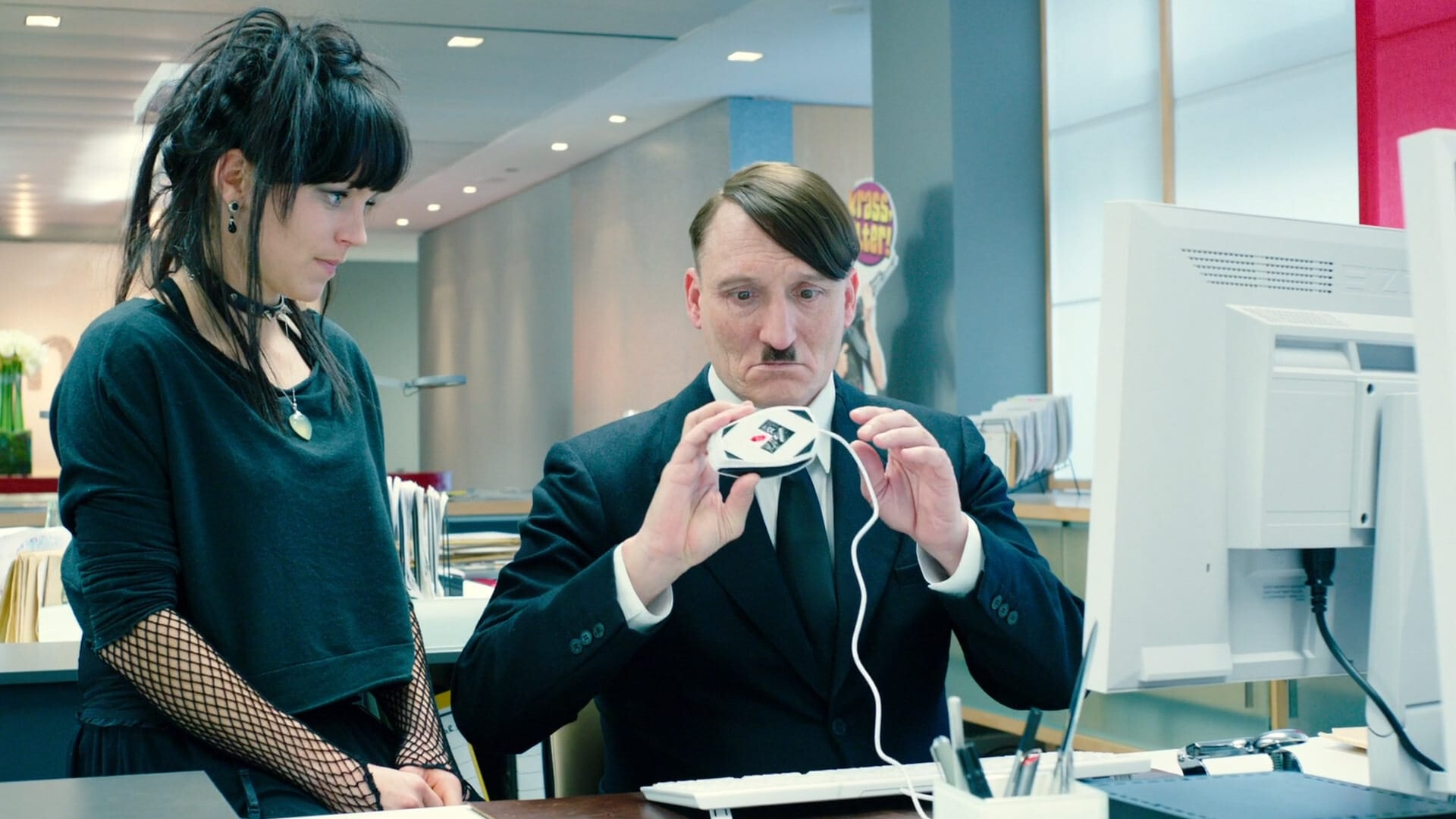