As they near the end of their journey, the Woods make a sacrifice to the gods at Lake Averno, come face to face with Hannibal in Rome and cross the Mediterranean to Tunisia, once the centre of the Carthaginian Empire, where they visit the site where the fate of an entire civilisation was decided in one final battle. 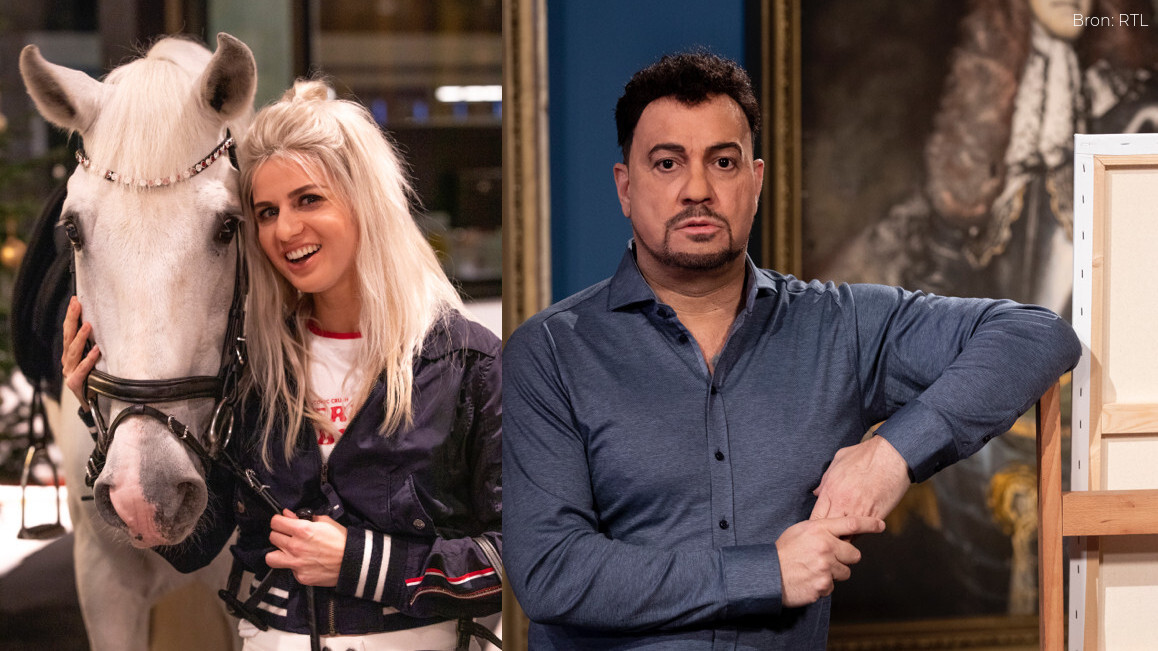