Seizoen 6 - Aflevering 6 - Chris Packham unravels some of nature's oddest events. Featuring a deep sea blob spotted in the Gulf of Mexico that mystified oil rig workers and sent the internet into frenzy, the washed-up remains of a gargantuan creature that baffled scientists for decades and a stowaway spider with a set of unfathomable feet.

Chris also investigates an octopus whose behaviour was so extraordinary that nobody believed it was real, the curious case of bright blue frogs appearing in pools in Germany, and an Australian lake the colour of bubblegum that had an evolutionary secret hidden within its lurid depths. 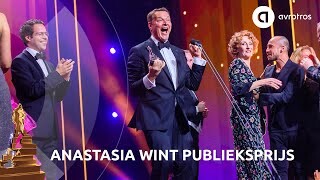 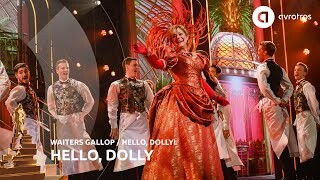