Vet Rachael Frew heads out to a pre-booked appointment with a farmer she knows well. Damien produces meat from a large herd of Dexter cattle and his prize possession is bull Charlie, who has won several awards.

Damian has had his eye on a young bull to follow in Charlie's footsteps, but it is not working out. Elsewhere, tests are carried out on a Yorkshire terrier that has stopped eating, stable-hand Caroline prepares cow Daisy for her first competition at the Balmoral Show and Inge D'Haese uses all of her skills to perform a tricky procedure to correct a horse's stance. 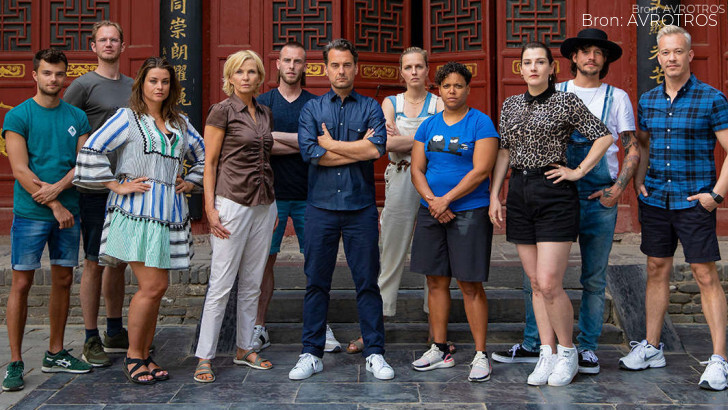