Barnsley v Chelsea (Kick-off 8.00pm). Gary Lineker presents coverage of the concluding tie of the round, held at Oakwell. Championship outfit Barnsley have eliminated Norwich City and Tranmere Rovers so far, but now face a tough task against Thomas Tuchel's men, who have defeated Morecambe and Luton Town as they look to go one better than last season, when they were runners-up to Arsenal. Chelsea are the joint third most successful club in the history of this competition, having won it eight times. With analysis from Alan Shearer. 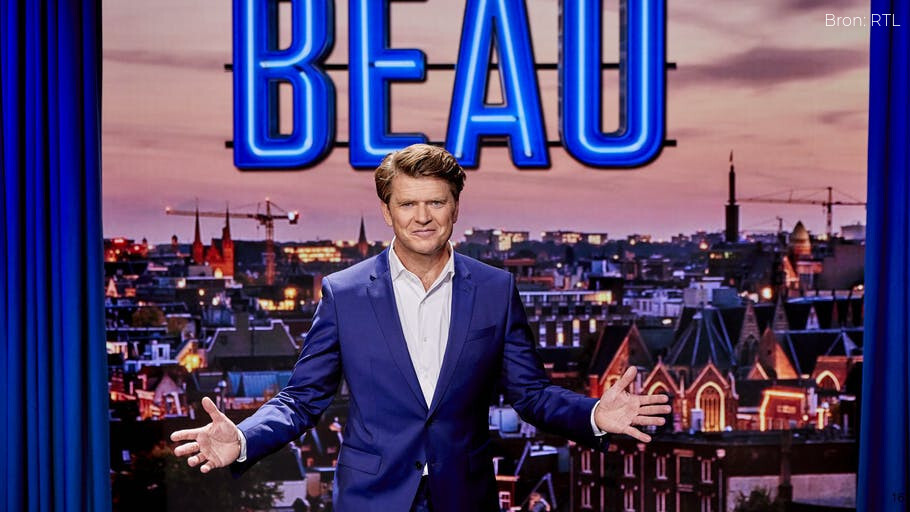 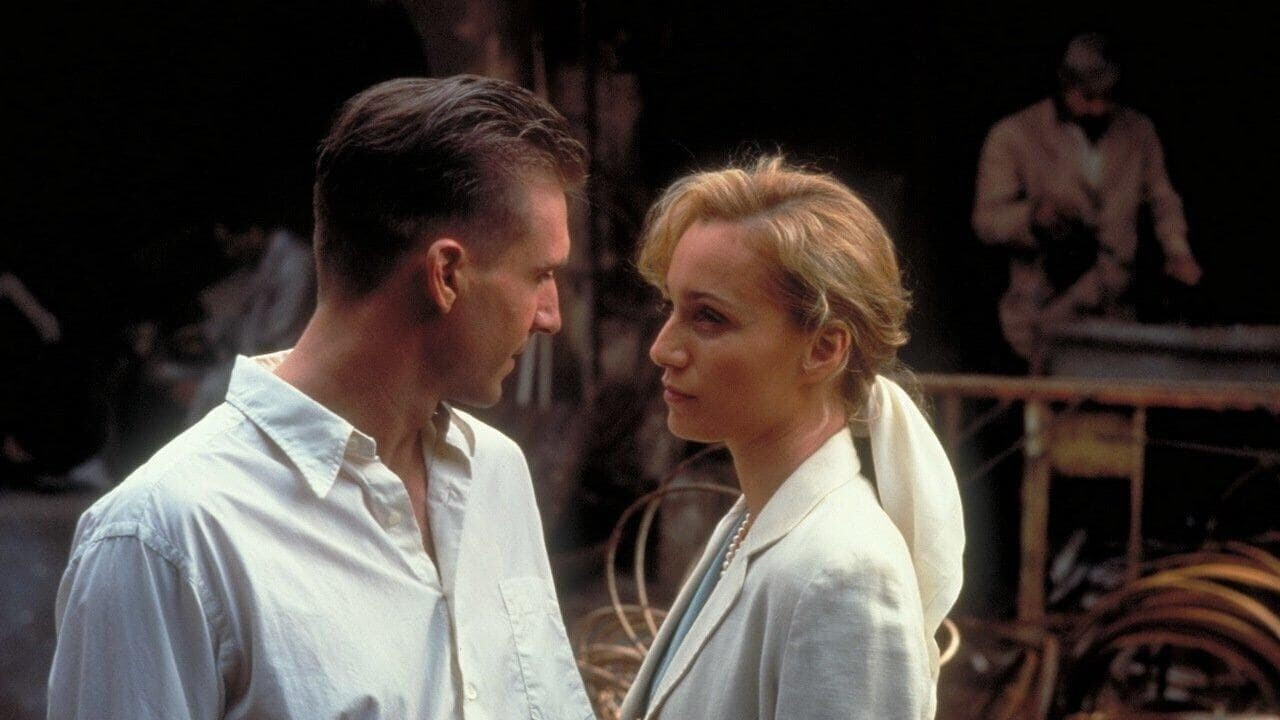 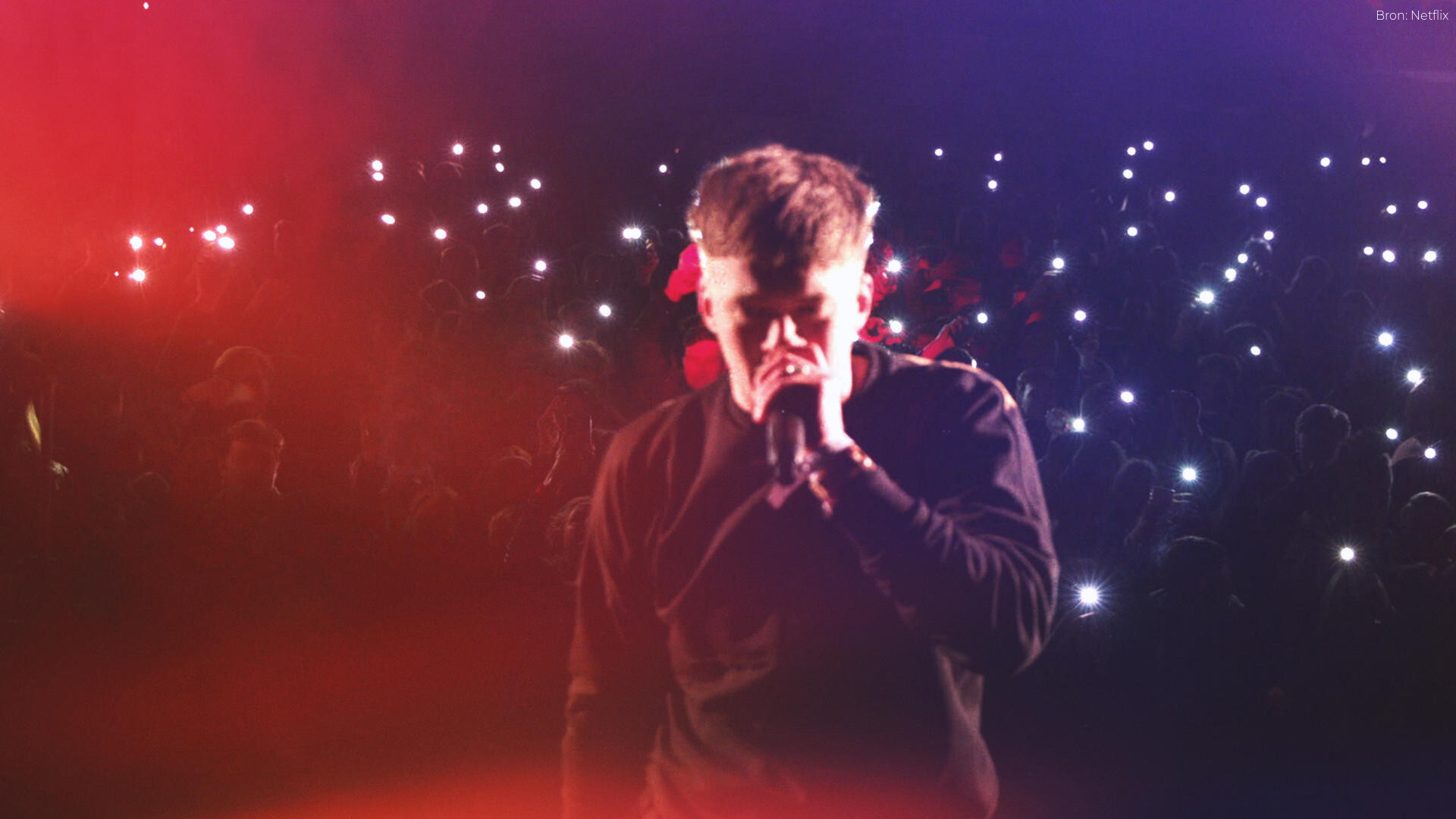 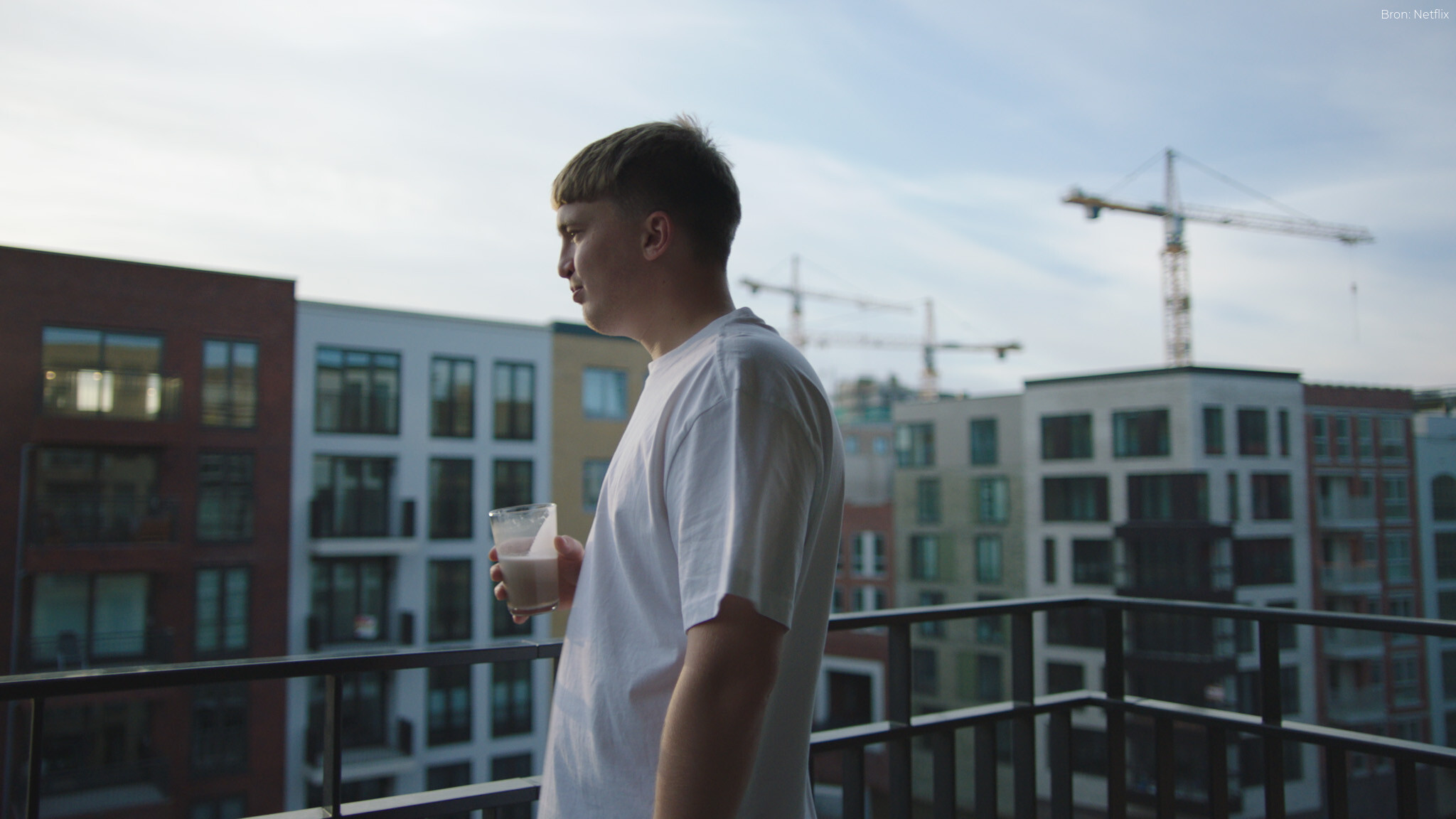