Match of the Day Live: Argentina vs Nigeria

Gary Lineker presents live coverage as Argentina, led by Lionel Messi, take on Nigeria in their final World Cup group game. The Argentinians reached the World Cup final four years ago but were denied a third triumph by an extra-time winner from Germany's Mario Gotze.

Messi scored four times in the group stage in Brazil but has yet to score a World Cup goal in the knock-out rounds. They have beaten Nigeria three times at the last four World Cups, but the Nigerians pulled off a sensational 4-2 victory over Jorge Sampaoli's side in a friendly in November 2017. They came from 2-0 down to win thanks to two goals from Arsenal's Alex Iwobi, Leicester's Kelechi Iheanacho and debutant Brian Idowu.

Gary is joined by Rio Ferdinand, Didier Drogba and Cesc Fabregas. Commentary is by Guy Mowbray and Jermaine Jenas.

Match of the Day Live: Argentina vs Nigeria op tv 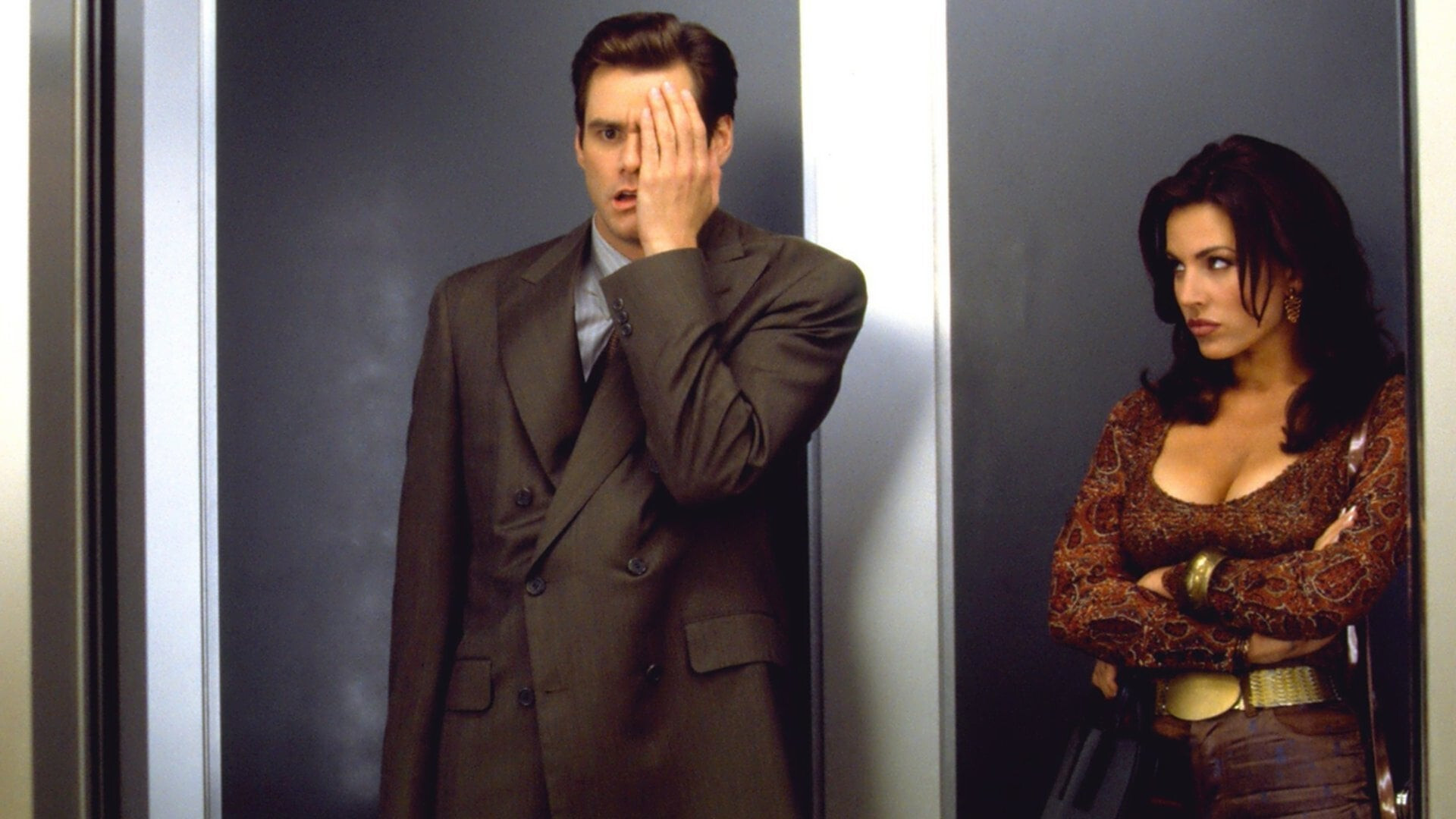