Life in the Air

The final episode of the series features footage shot from within a giant flock of birds, revealing how half a million of them can fly in a group without colliding with each other. The programme also showcases the world's fastest airborne courtship display, a bird that savagely defends its territory, and conflict between moths and bats in the South American jungle.

Life in the Air gemist 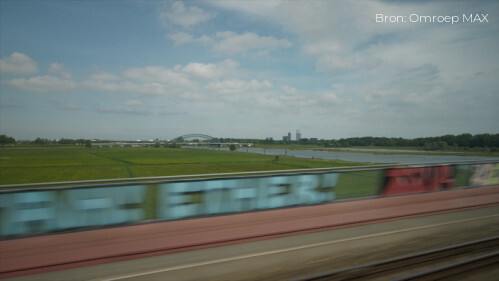 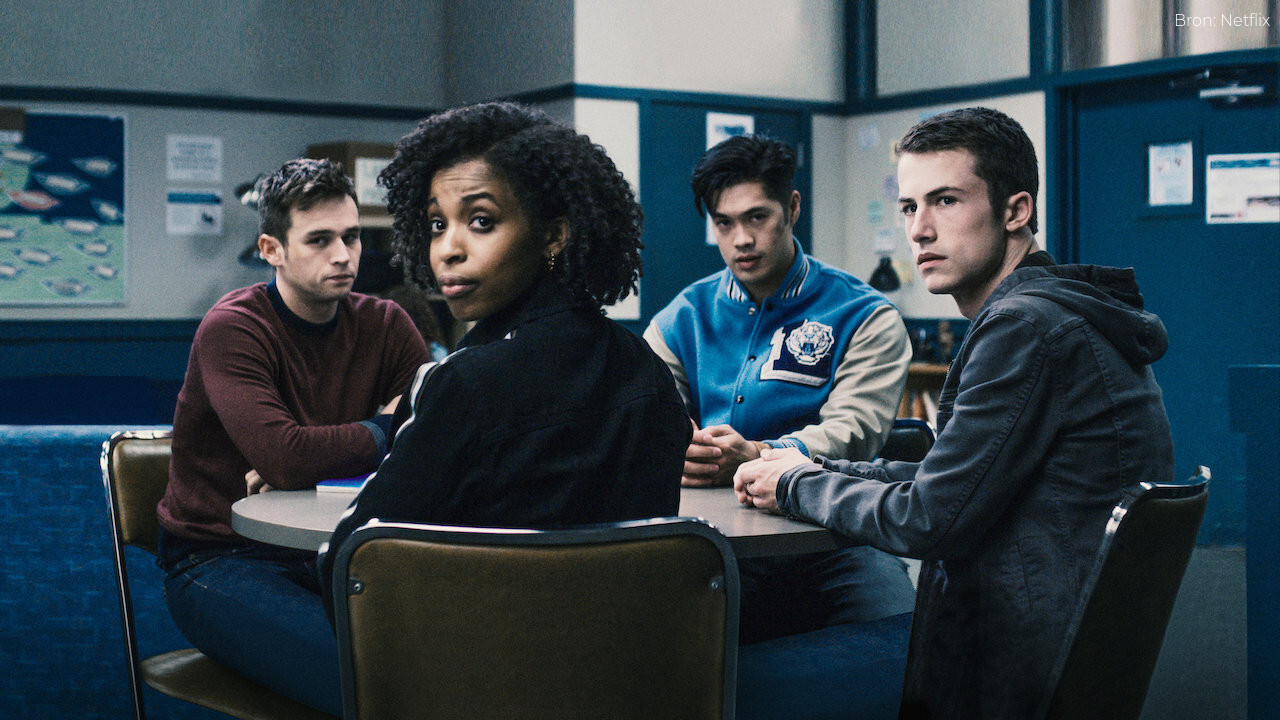