Animated adventure featuring the return of Po, the panda with a penchant for martial arts. Since becoming the Dragon Warrior and defeating Tai Lung, Po has been keeping peace in the valley with his kung fu friends, the Furious Five.

But, shocked by the realisation that Mr Ping the goose is not his real father, Po cannot find inner peace. When word reaches the Furious Five that Master Thundering Rhino has been killed by a terrifying new weapon, Po sets out with them to destroy it, learn more about his parents and fulfil his destiny in battling Shen, the evil peacock. 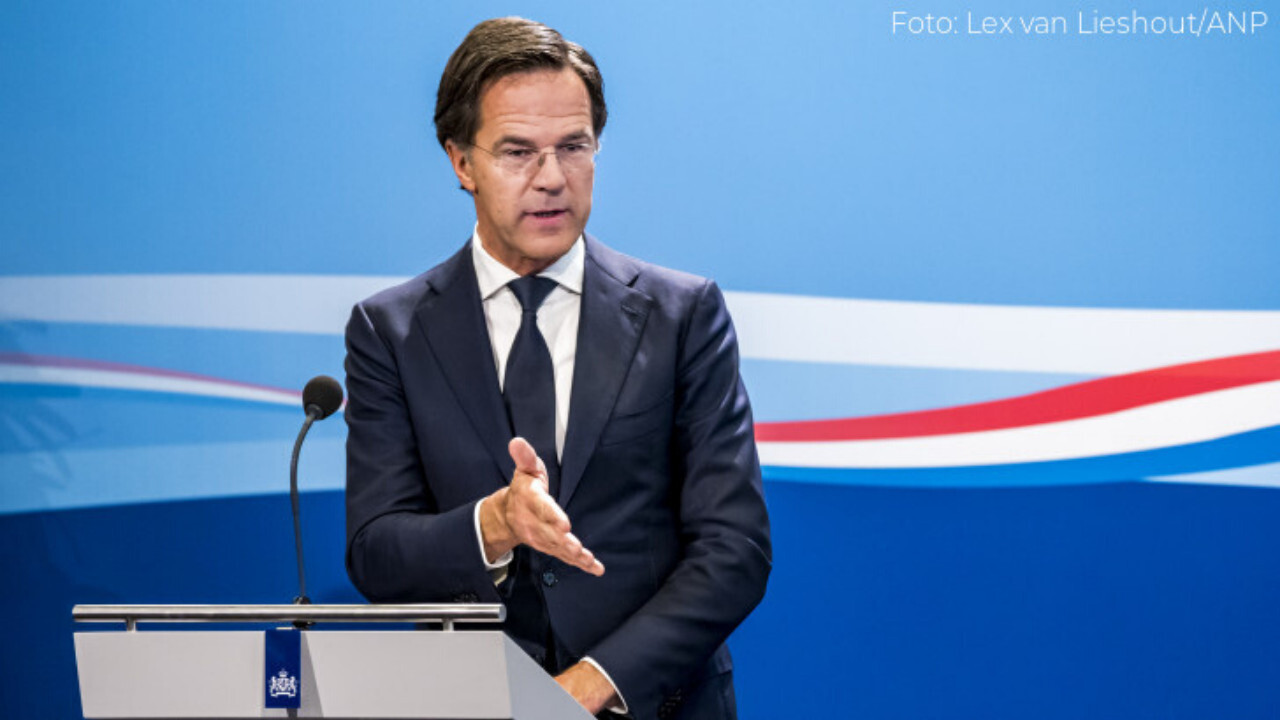