Writer and historian Dr Helen Castor explores the life and death of Joan of Arc. An extraordinary figure, Joan was a female warrior in an age where women were believed unable to fight, let alone lead an army.

But Joan was driven by faith, and today more than ever we are acutely aware of the power of faith to drive actions for good or ill. Since her death, Joan has become an icon for almost everyone - the left and the right, Catholics and Protestants, traditionalists and feminists.

But where in all of this is the real Joan - the experiences of a teenage peasant girl who achieved the seemingly impossible? Through an astonishing manuscript, Helen unpicks Joan's story, placing her back in the world that she inhabited.

With Georgia Moffett, and Michael Feast. 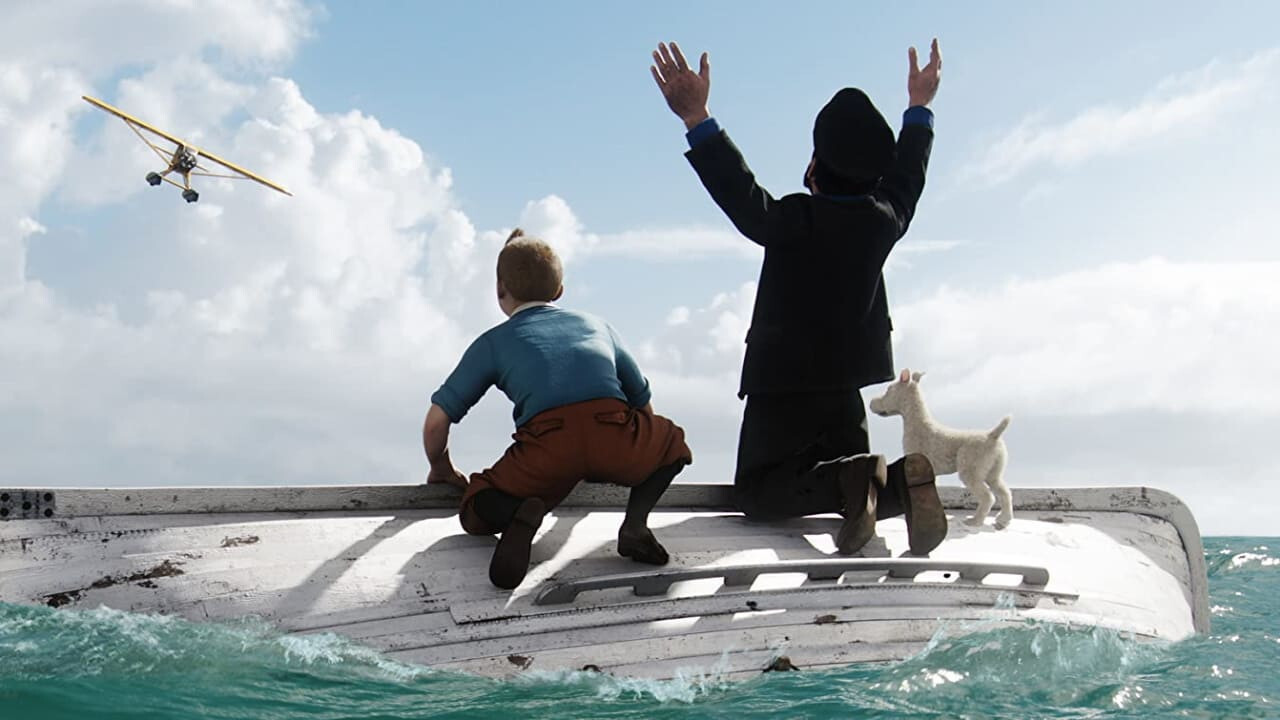 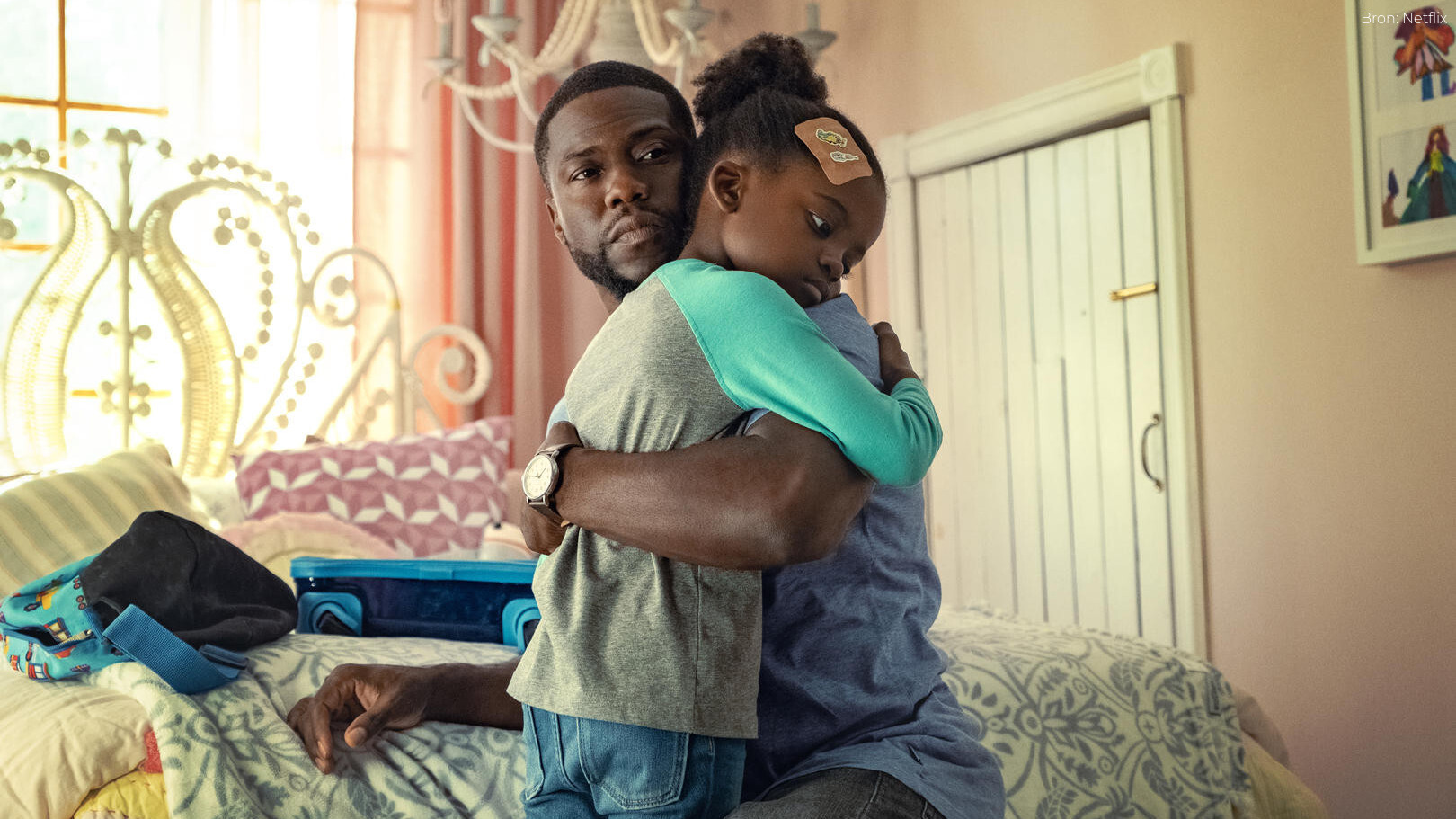 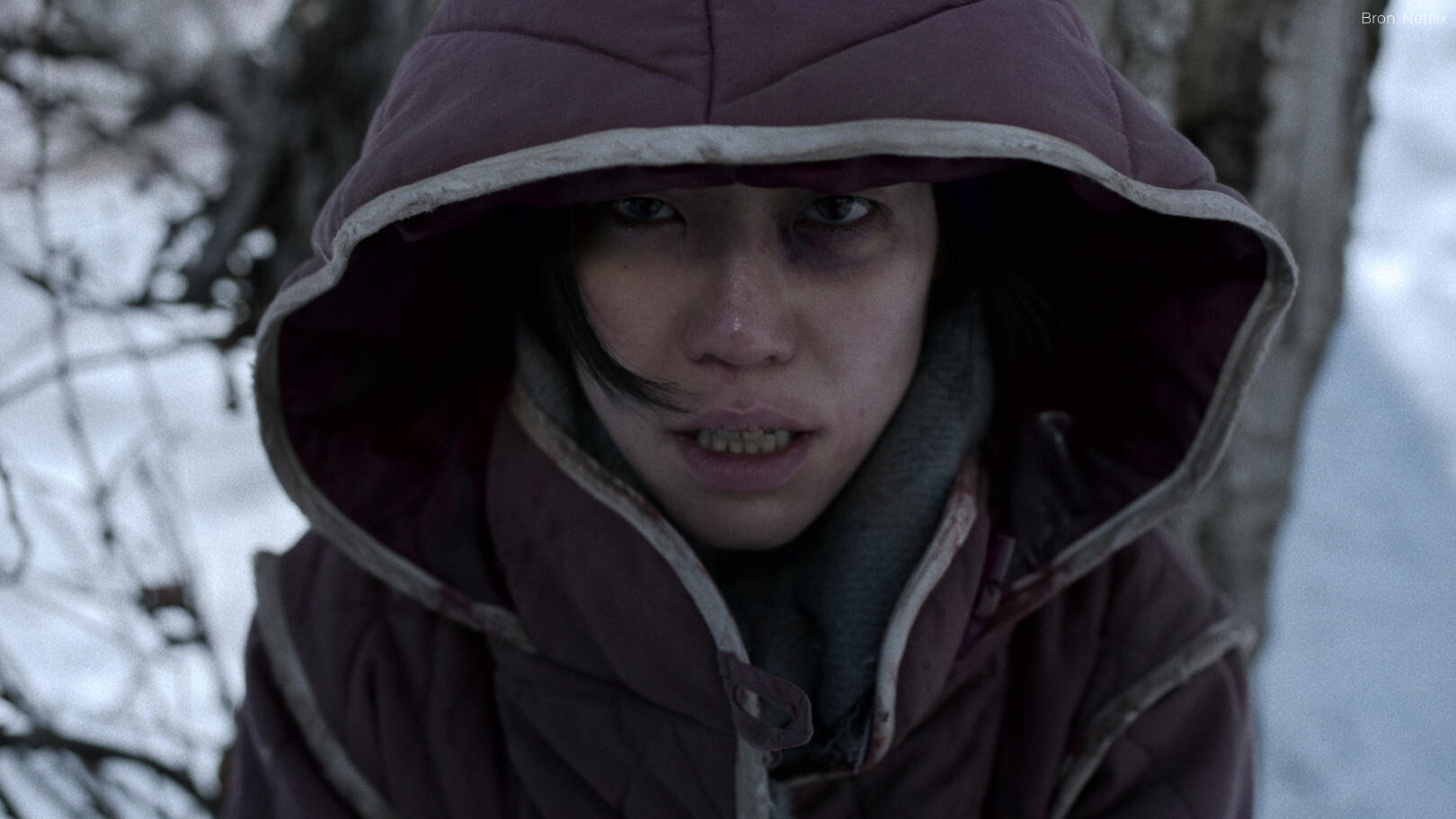 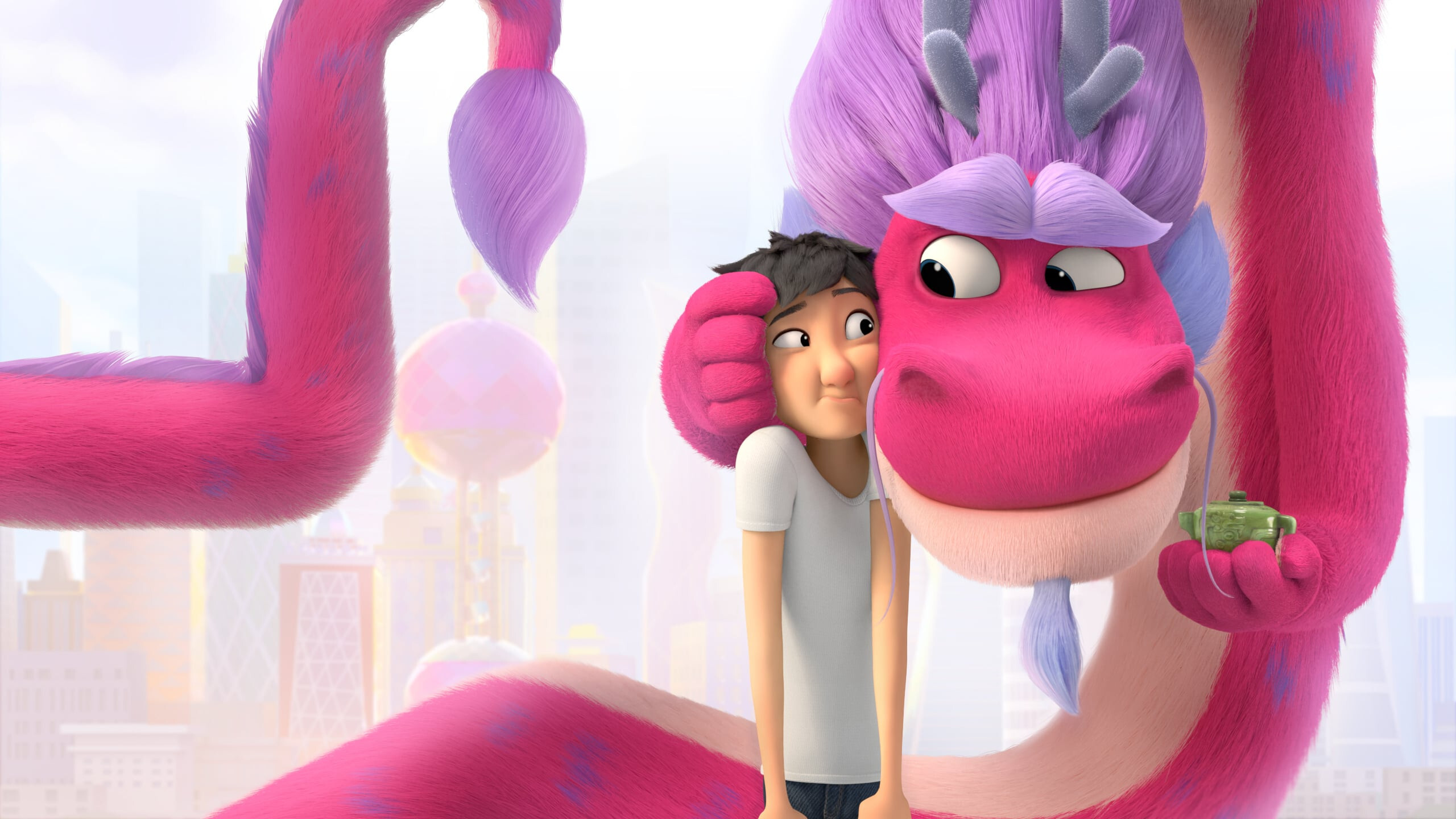 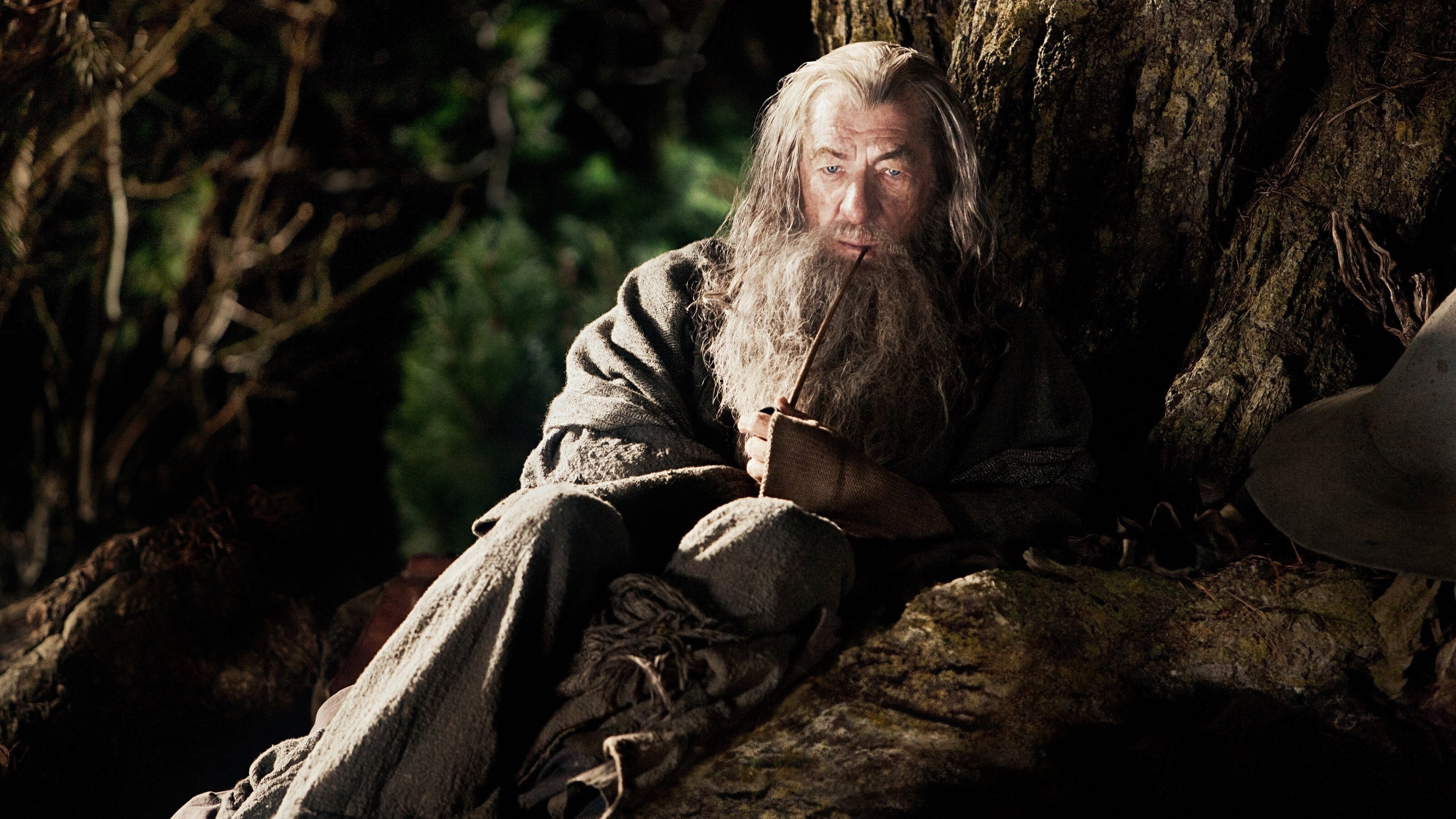