Sicilian detective drama series. Businessman Cosimo Barletta is found dead in his holiday home, with a gunshot to the head.

Montalbano's investigation reveals a series of unexpected facts about the man's life and death - starting with the discovery of an archive of photographs of young women and continuing with the autopsy results, which indicate there might have been more to the man's killing than had initially met the eye. Salvo meets with Barletta's disowned son Arturo, and is helped in his investigation by Arturo's mysterious sister, Giovanna. 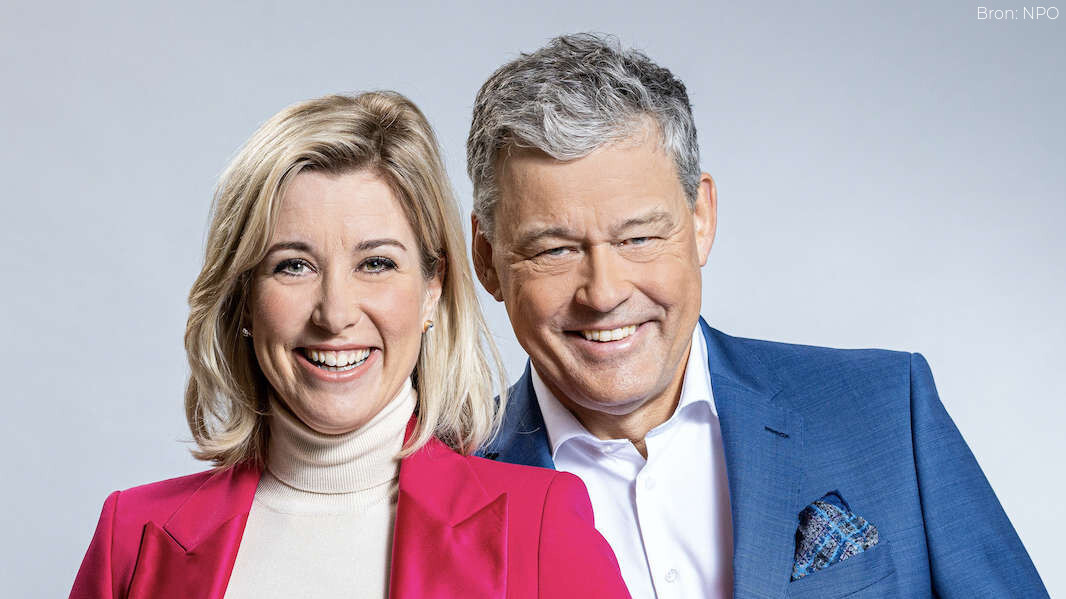 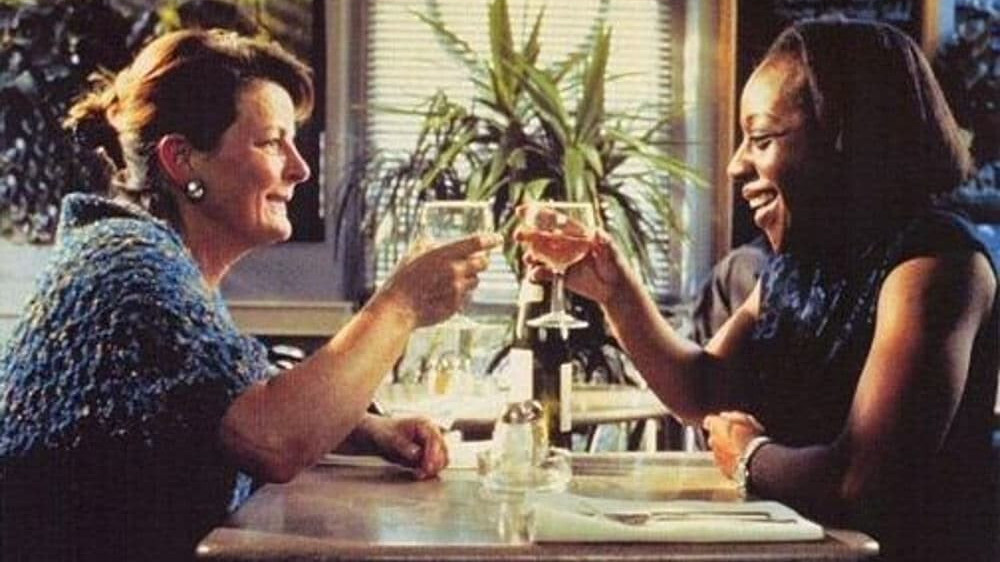