Virginia Woolf said that Homer's epic poem the Odyssey was 'alive to every tremor and gleam of existence'. Following the magical and strange adventures of warrior king Odysseus, inventor of the idea of the Trojan horse, the poem can claim to be the greatest story ever told. Now British poet Simon Armitage goes on his own Greek adventure, following in the footsteps of one of his own personal heroes.

Yet Simon ponders the question of whether he even likes the guy. 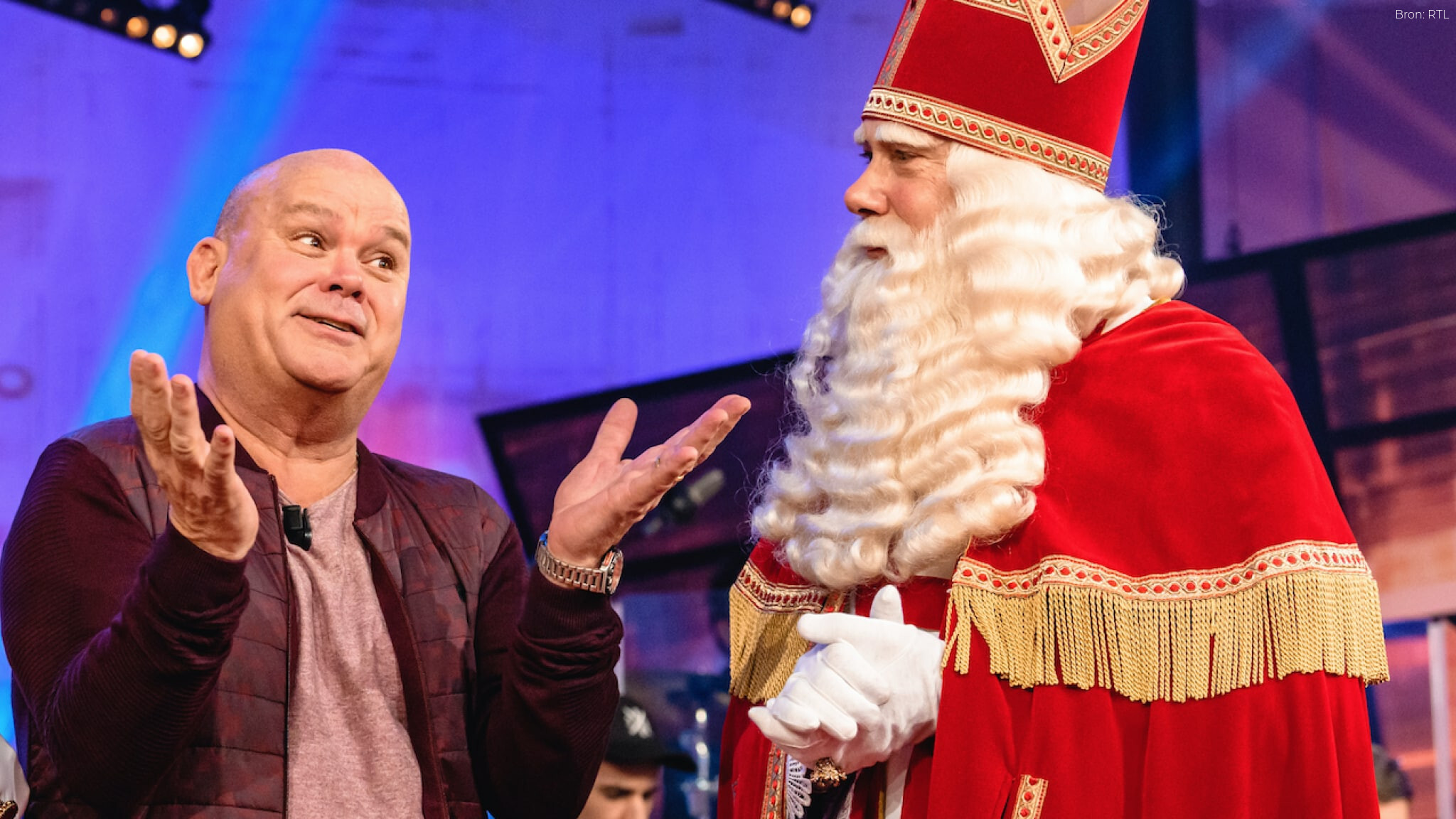 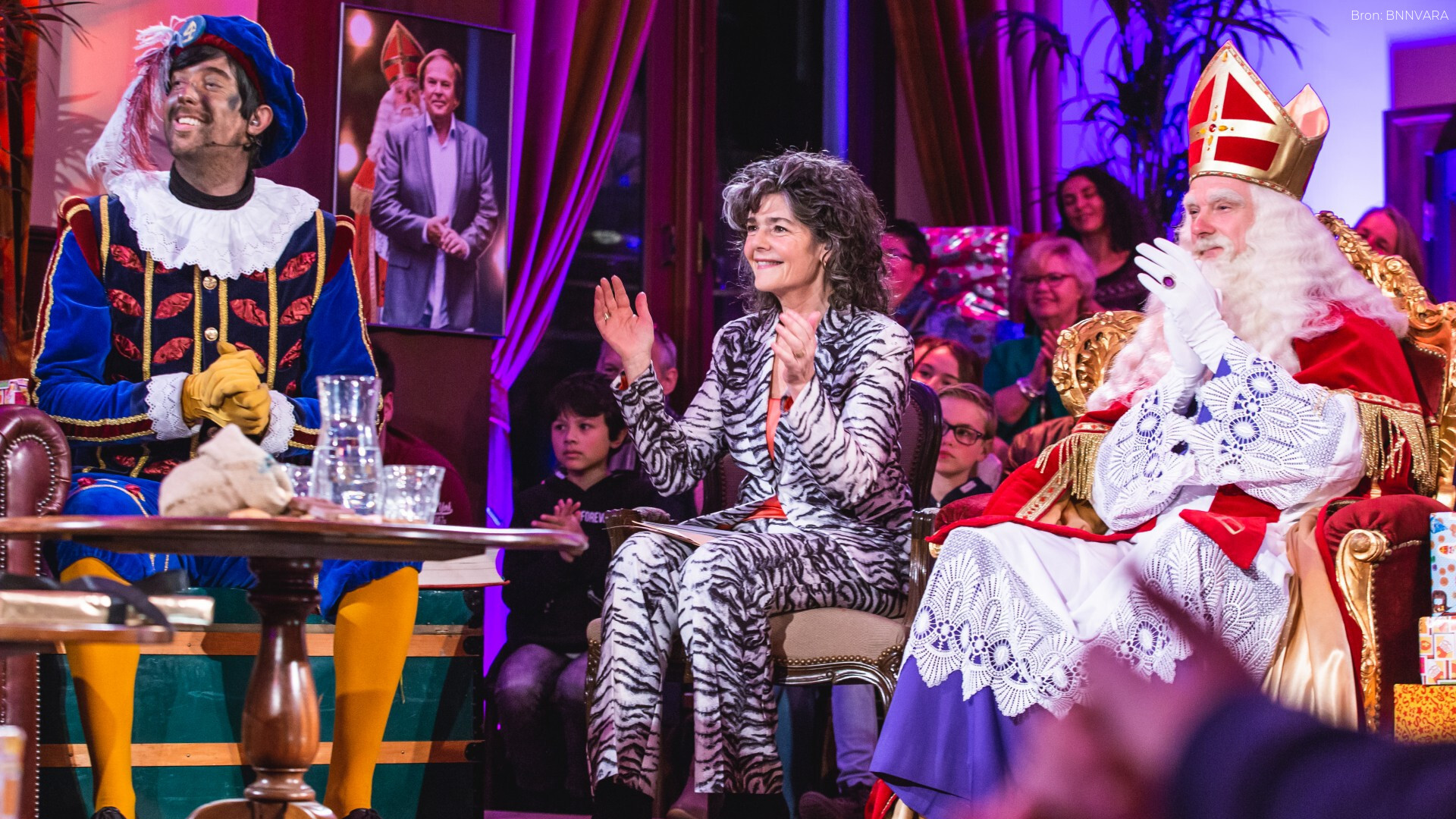 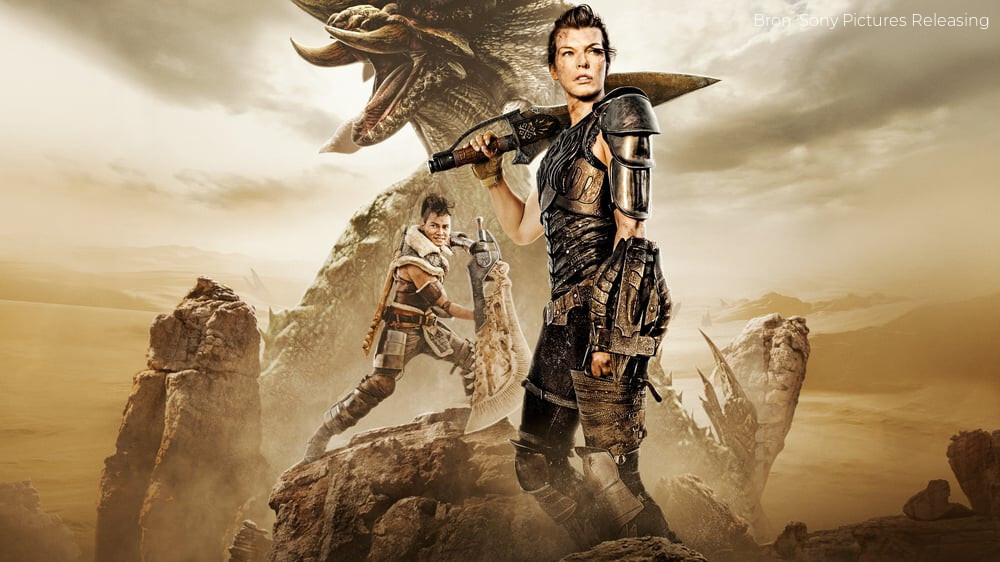