Herhaling. October 1944: the dying days of the war.

The harsh and protracted conflict has taken its toll on many, inflicting a mental as well as physical burden on civilians and soldiers alike. So when a member of staff at the local military psychiatric hospital is found dead, it is up to Foyle to work through the many plausible suspects - as well as the wreckage of their wartime experiences - to find the truth. 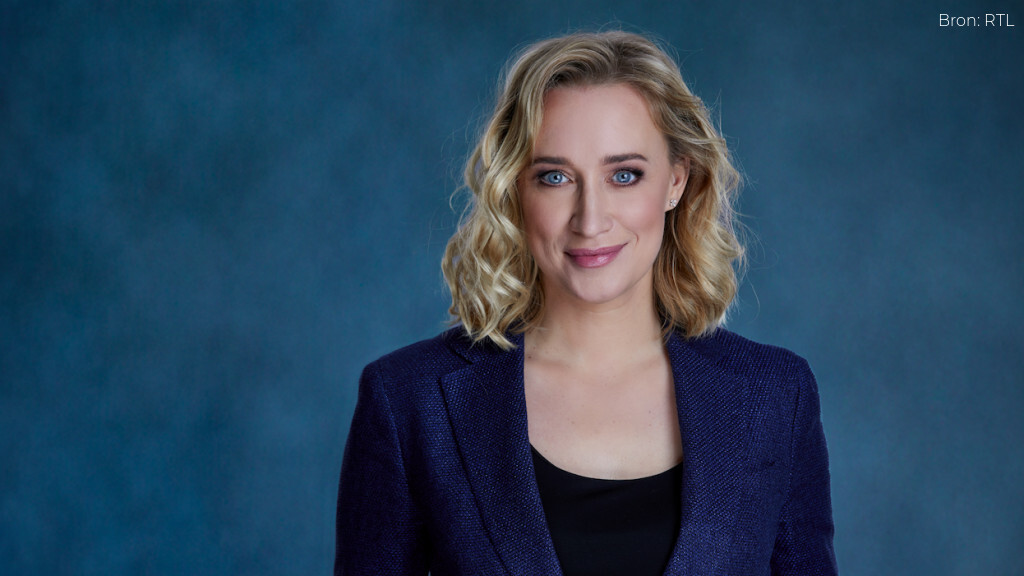