Series in which Lucy Worsley tells the story of the dynasty that ruled Russia for more than three centuries. She examines the reign of Catherine the Great, and the traumatic conflict with Napoleonic France.

Catherine seized the Russian throne from her husband Peter III in 1762 and became the most powerful woman in the world. Lucy visits the Hermitage Museum in St Petersburg, once the home of Catherine's vast art collection.

She tells how Catherine expanded her empire through military victories overseas, while at home she encouraged education and introduced smallpox inoculation to Russia. But Catherine struggled to introduce deeper reforms, and the institution of serfdom remained largely unchanged.

All she had achieved looked set to be undone when Napoleon invaded Russia in 1812. Lucy relives the pivotal battle of Borodino, when the Russian army finally confronted the French forces; the traumatic destruction of Moscow; and the eventual victory over the French.(2016) 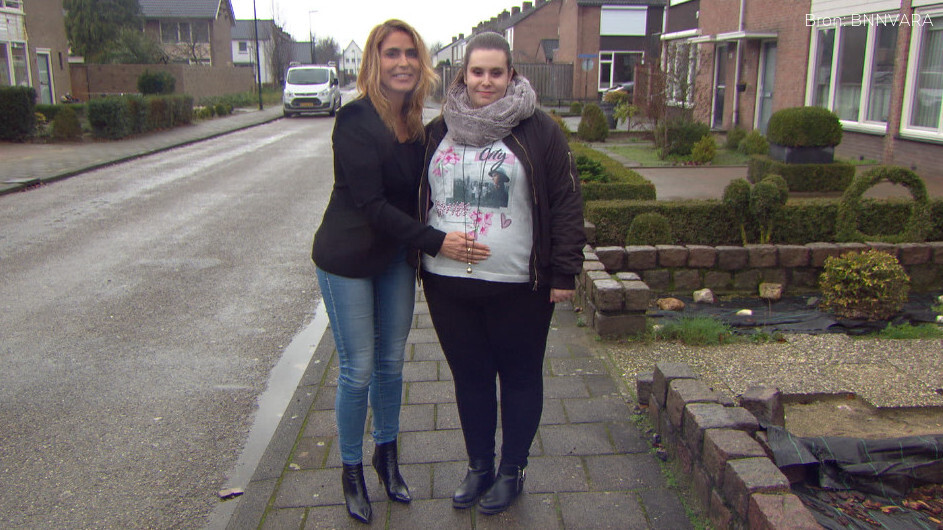 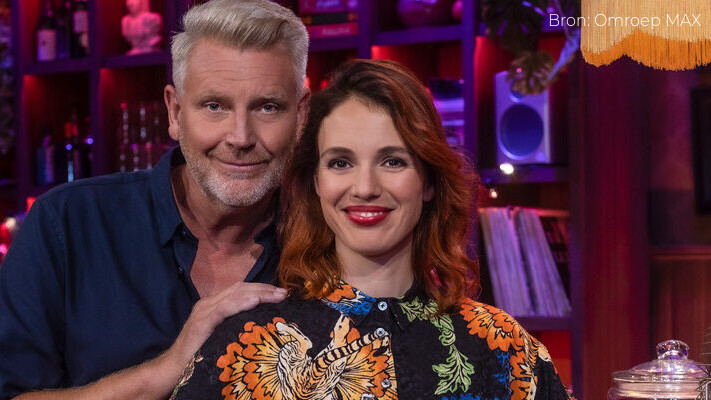 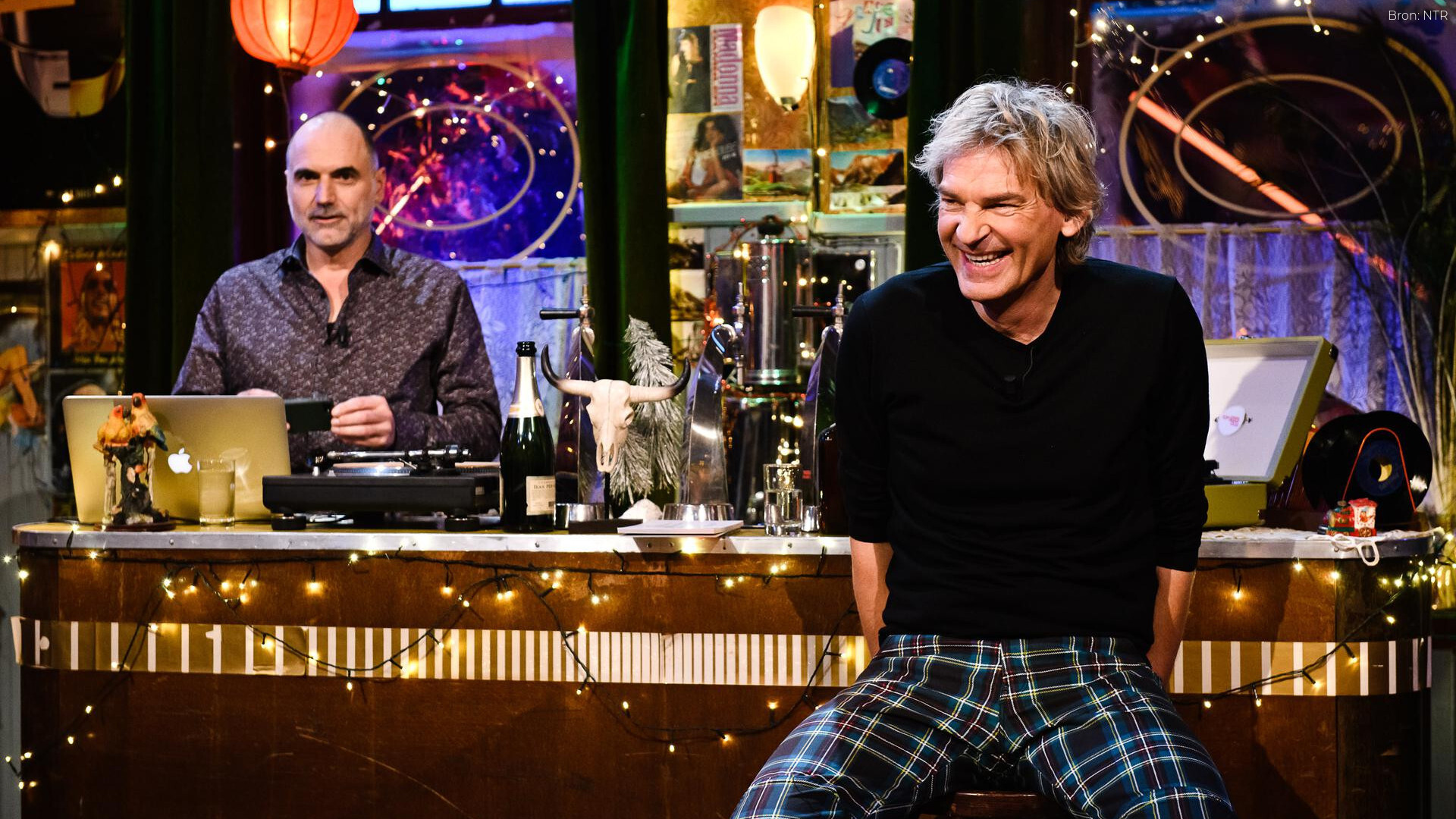 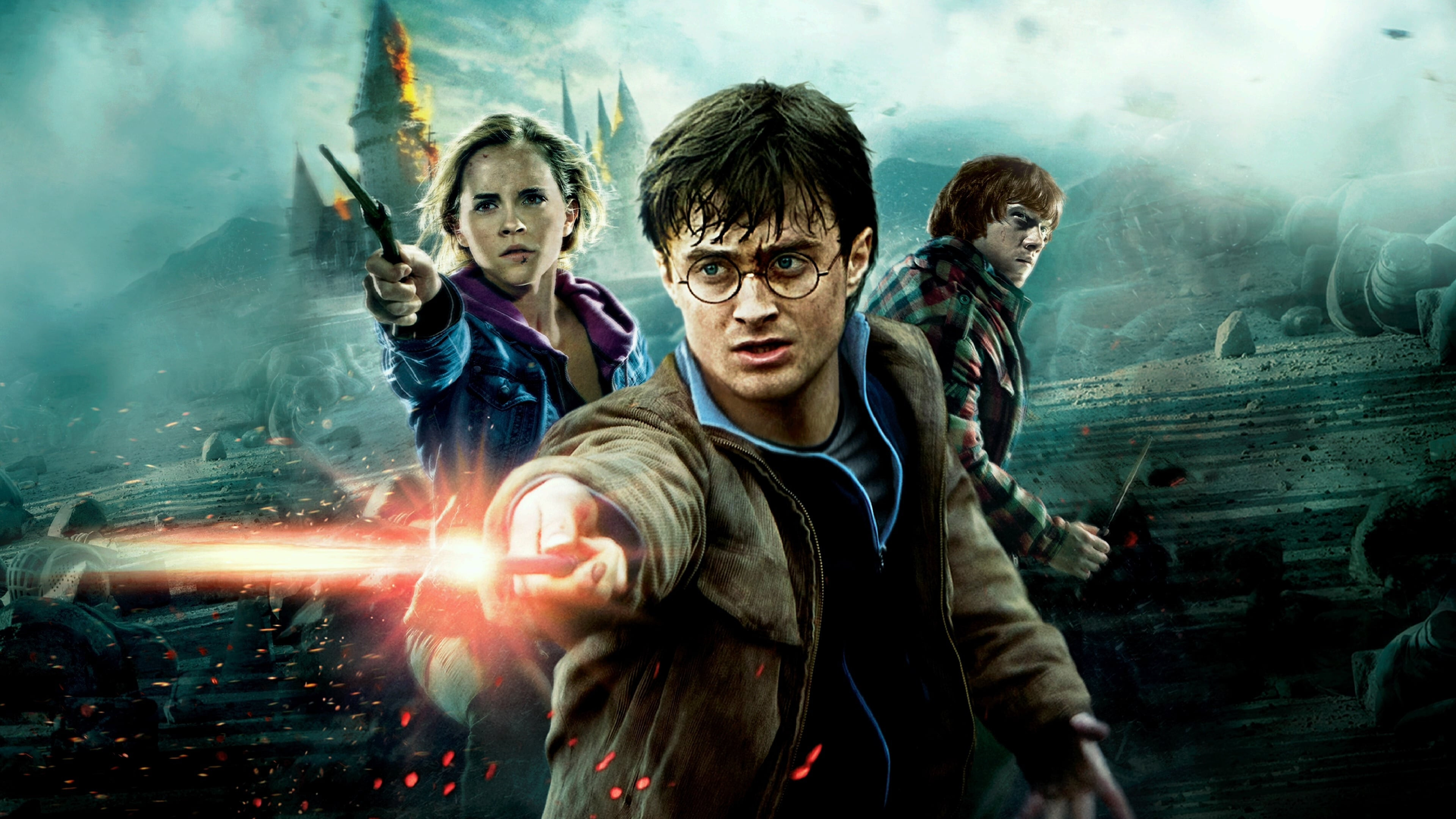 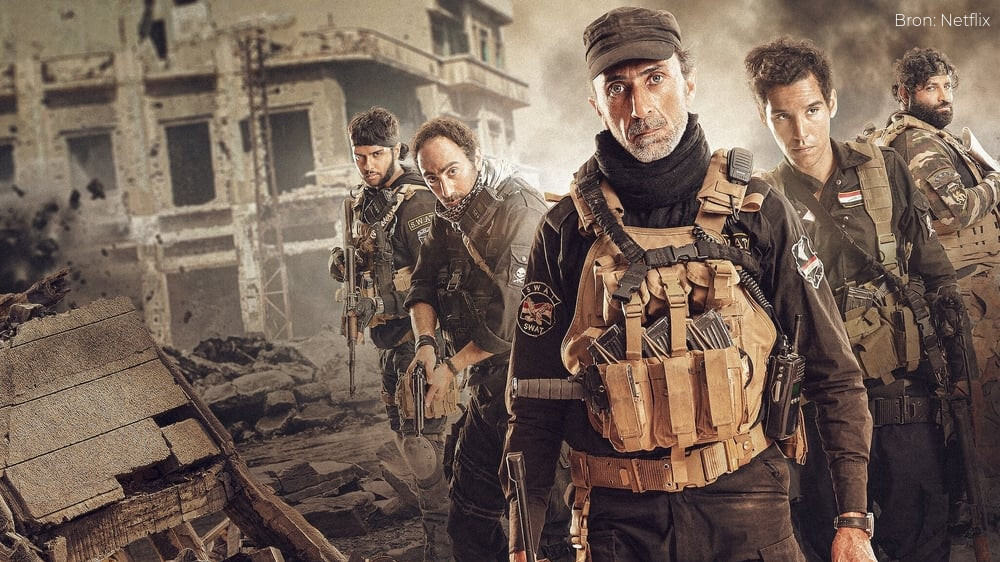