Herhaling. First transmitted in 1961, David Attenborough travels to Meru National Park in Kenya to visit Joy and George Adamson and meet Elsa the lioness and her cubs shortly before Elsa's death.

In the late 1950s, game warden George and his wife Joy became the carers of three orphaned cubs - Elsa, Big One and Lustica - after George had been forced to kill their mother. Big One and Lustica were eventually sent to Rotterdam Zoo in the Netherlands, but Elsa remained with the Adamsons.

Joy's quest to train Elsa to survive in the wild and Elsa's subsequent independence became the basis for the book and film Born Free. Now living in the wild with her own three cubs in Meru National Park, David joins the Adamsons as they try and track down Elsa to check up on her wellbeing. 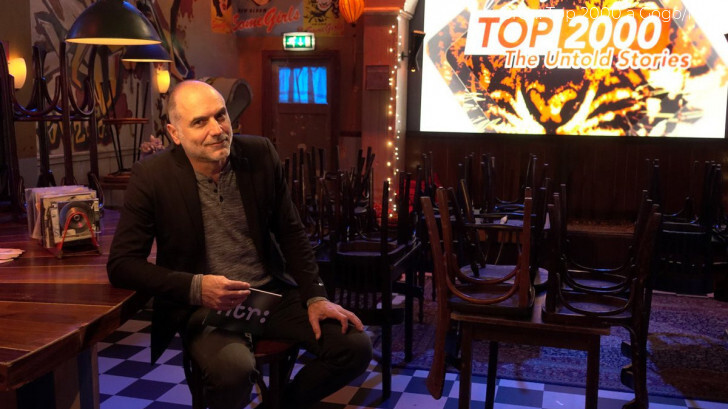 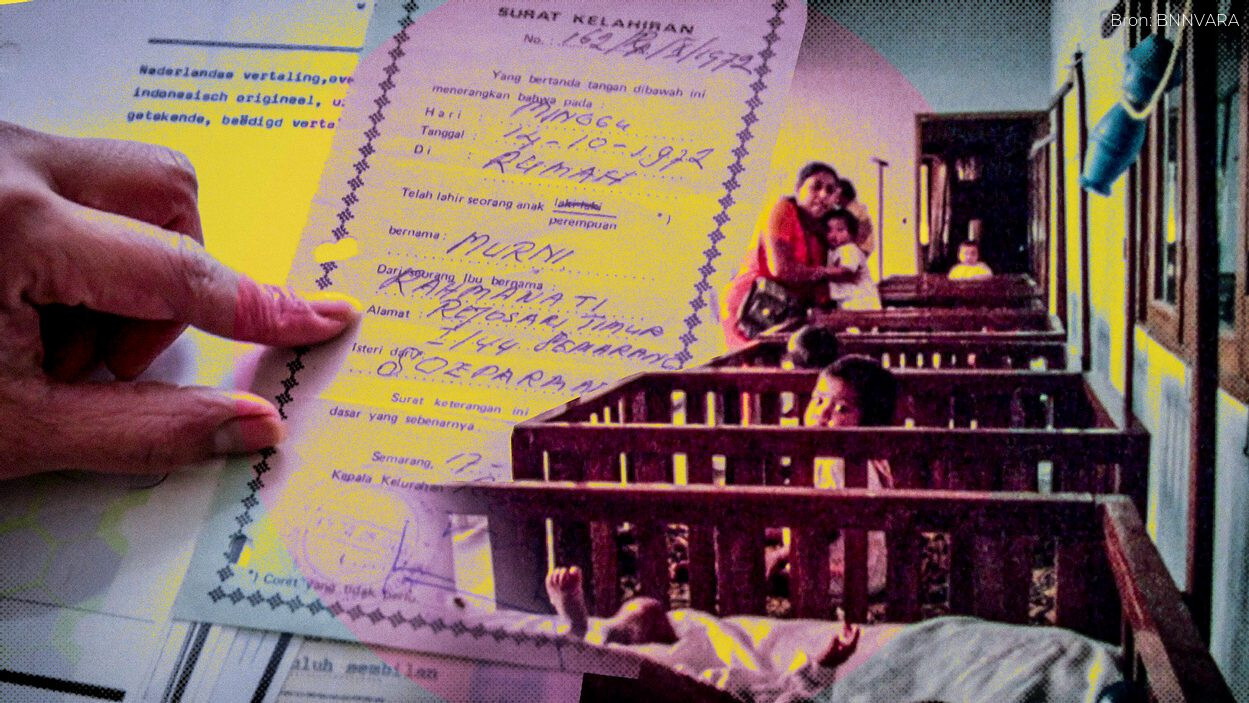 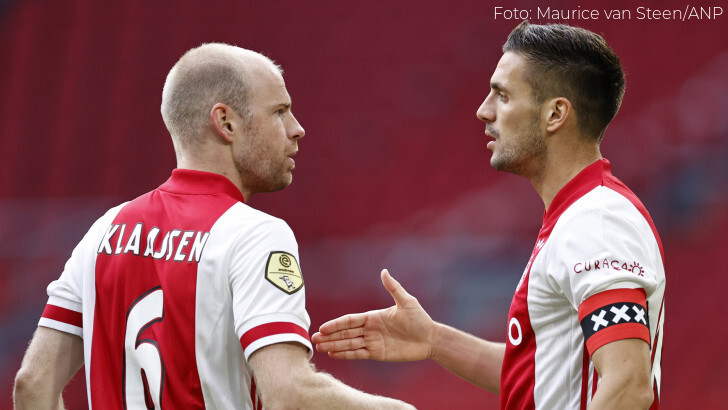