Professor Alice Roberts explores some of this year's most exciting archaeological finds from the north of Britain. Each discovery comes straight from the site, filmed by the archaeologists themselves.

Alice discovers the well-preserved writing tablets, swords and domestic items left by Romans at Vindolanda during a time of British rebellion. On the Scottish island of Iona, there are traces of a long-lost monastery and pilgrimage site that was originally built by the legendary saint Columba, and has been compared to Jerusalem.

In the east of Scotland, a weapons hoard belonging to a wealthy Bronze Age warrior is unearthed. 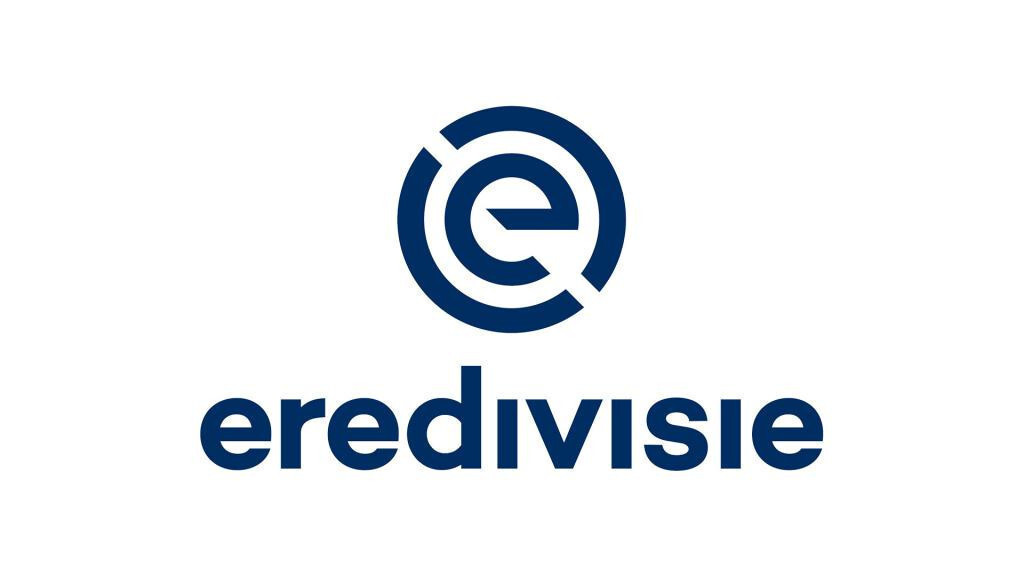