The history of the American art form and how it evolved across the 20th century. The first programme explores the genre's earliest years up to 1933, when so-called `hillbilly music&quot; grew in popularity.

After centuries of percolating in the American South, hillbilly began reaching more people through the new technologies of phonographs and radio. The Carter Family, with their ballads and old hymns, and Jimmie Rodgers, with his combination of blues and yodeling, became its first big stars. 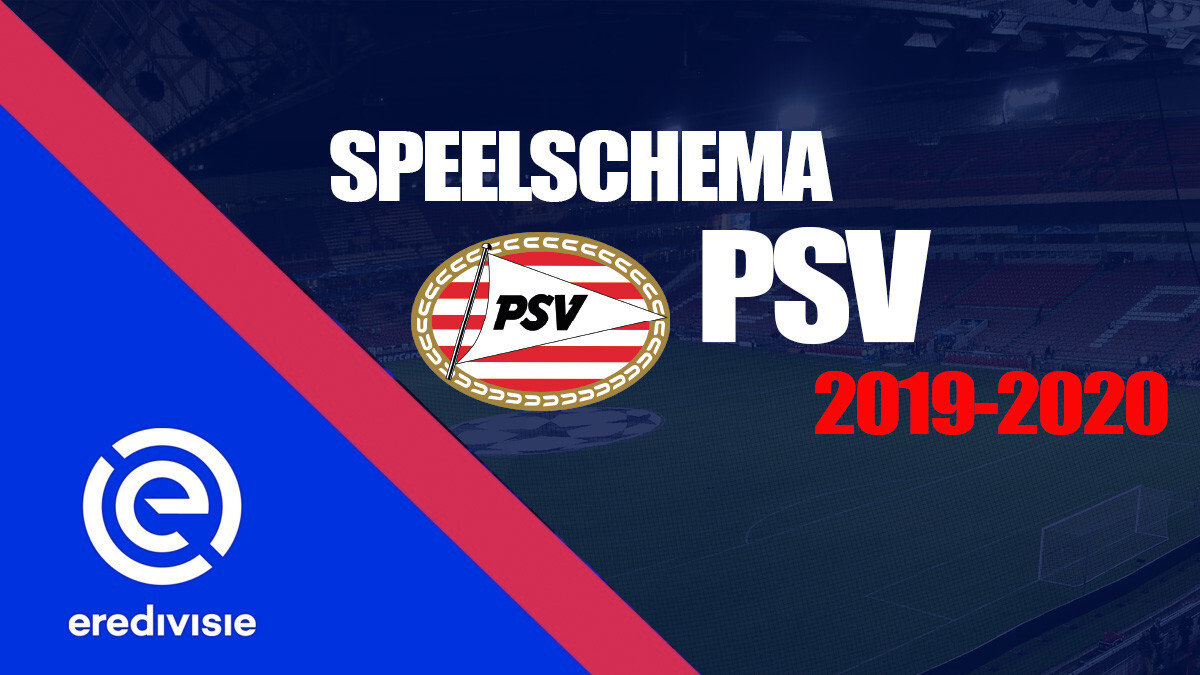