Series which explores four iconic British gardens. Biddulph Grange, the best-surviving Victorian garden in the country, takes the visitor on a whistlestop journey around the world from China to Egypt in a series of gardens connected by tunnels and subterranean passageways.

Biddulph was created at the height of the British Empire by James Bateman, the son of a wealthy industrialist. Bateman was fascinated by botany and the emerging technologies of the Victorian era, filling his garden with rare specimens tracked down by the Victorian plant hunters laid out to designs that purported to come from around the world but were actually inspired by the Great Exhibition and painted plates from the Potteries.

However, Bateman's fascination for all things new would come into conflict with his deeply held religious beliefs, leading him into open conflict with Darwin, financial ruin and the eventual loss of his beloved garden. 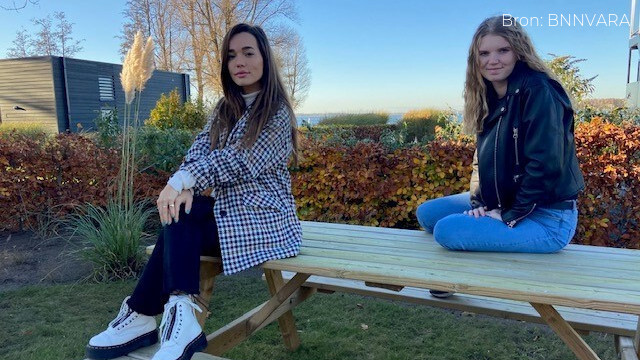